By Bonfire Publicity May 8, 2020 Roe Family Singers
No Comments 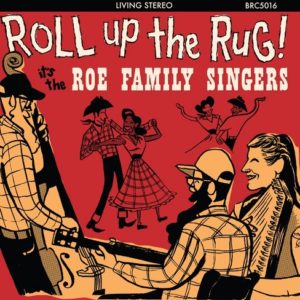 Nashville, Tenn. – The Roe Family Singers’ brand new project, Roll Up The Rug is available now. The album includes 15 recordings, featuring a combination of new material penned by the husband/wife pair, along with traditional favorites made famous through the years by greats like Bill Monroe and Hank Williams (full track listing below). Released via Bonfire Music Group, fans can download and steam the full collection HERE.

In celebration of the new release, The Roe Family Singers have just unveiled the official video for their lead single, “Don’t Worry About the Rich Man.” It was shot and produced by the Twin Cities PBS, who took the song’s lyrics and message to a new level with their creative interpretation. Serving as the director is the well-respected David Roth. The cleverly written song serves as the first official single from the new album. Throughout the track, it differentiates the lives of a rich man compared to a poor man. The single shows off the band’s unique instrumentals, which has a throwback folk feel. Playing fiddle on the single is instrumentalist Richard Kriehn, who was the house fiddle and mandolin player for several years on A Prairie Home Companion. Watch the full video HERE.

“With the video we wanted to draw a parallel between the poverty of the Great Depression and the poverty of today. Using the footage from the 1980s was interesting because, in going through all of the old footage, it became clear very quickly that these same issues -and other issues, like global warming, for example – have been a growing concern over the last 30 or 40 years, if not longer,” explains Quillan Roe on PBS.

Since getting their start covering Johnny and June Carter Cash, The Roe Family Singers’ founding members Kim and Quillan have turned several heads in their home state of Minnesota and beyond. The husband-and-wife pair are showcasing their talents on the upcoming Roll Up The Rug album. The unique track listing includes a combination of new material, along with a few traditional tunes. Some of the key moments include a reinvigorated version of Bill Monroe’s “The Rocky Road Blues,” along with a version of “Hey Good Lookin’” by Hank Williams and more. 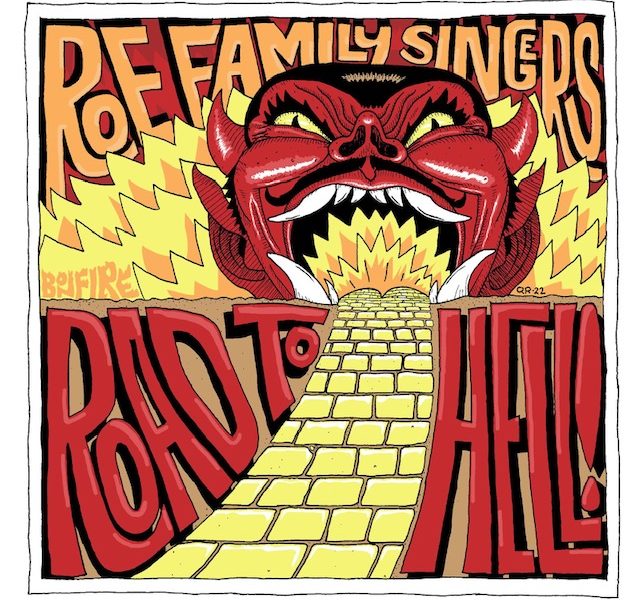 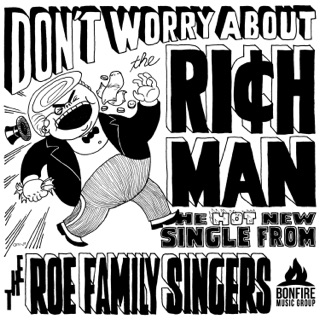