Nashville, Tenn. – The Jason Lee McKinney Band just released their brand new album One Last Thing, which is out today via Bonfire Music Group. The collection includes 17 total recordings with a Gospel infused sound. While also staying true to their signature sound, the album takes it one step further incorporating a combination of roadhouse rock & roll, bluesy slide guitar, stomping grooves and soul to deliver a Gospel project like no other. One Last Thing is available for download and/or streaming HERE.

Fans were treated to the first taste of new music in the form of lead single, “Sing On.” The inspirational lyrics revolve around the theme of moving forward, even in the most uncertain of times. It was written by Jason Lee McKinney, who also performed lead vocals, in addition to background vocals, and electric / acoustic guitar. The singer also took his writing to new levels, either self-penning or co-writing all 17 songs featured on One Last Thing. Also featured on the collection are band members Barry Strauser (piano, organ, keys, background vocals), Billy Wright (bass), Sam Berce (electric and acoustic guitar) and Logan Todd (drums and percussion). There are several other special guests, along with a full choir throughout.

To celebrate the release, JLM Band has unveiled a series of premieres during the project’s rollout. Publications debuting new music videos exclusively were The Bluegrass Situation, V13 and Americana UK. Other places did world premieres for specific tracks including, Vents Magazine, Bluegrass Rock Review, Americana Highways and Amplify Music Magazine. They’re also kicking their promotional efforts into high gear, with Jason doing recent interviews on KOLR, plus a can’t miss upcoming podcast appearance on Tales From The Corner. 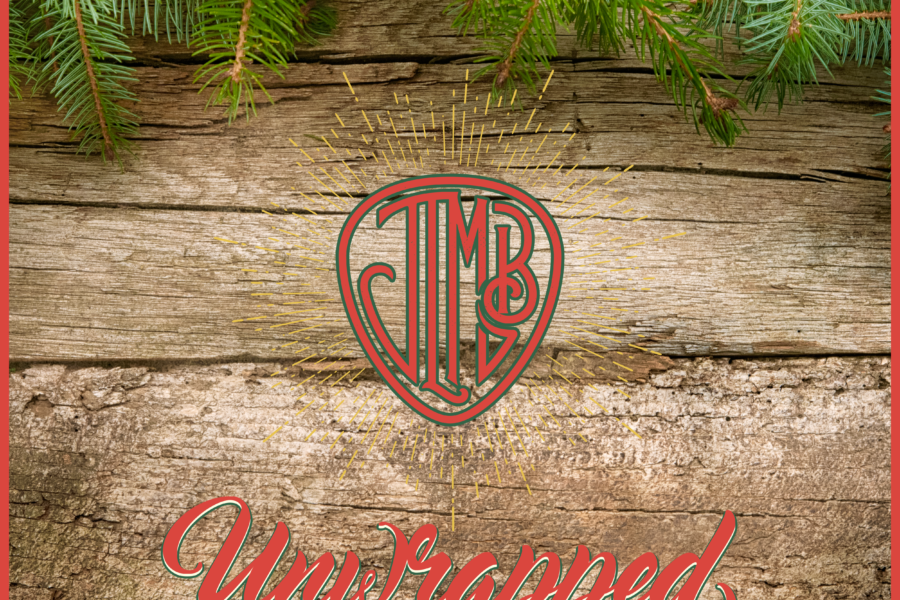 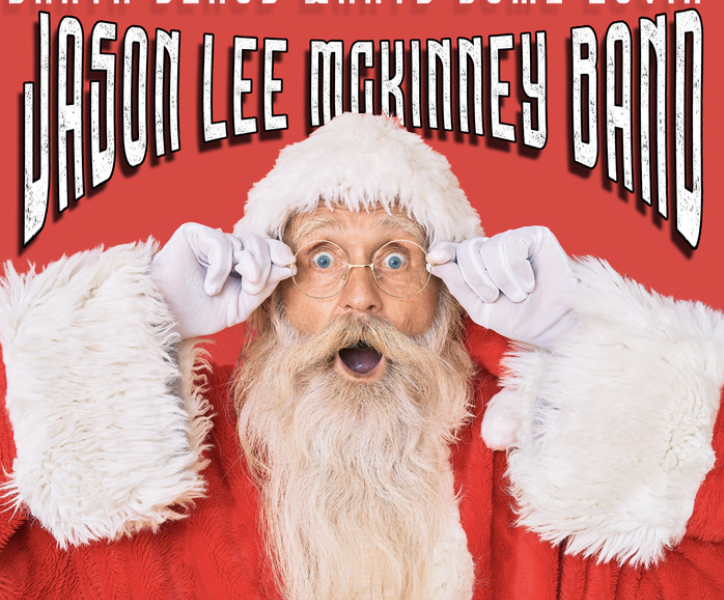