By Bonfire Publicity September 17, 2021 The Barefoot Movement
No Comments The first taste of Pressing Onward came in the form of lead single, “Someday.” Written by Barefoot Movement member Noah Wall, the track offers an optimistic perspective while also showcasing the group’s distinct tight vocals and harmonies. The Boot gave music enthusiasts the exclusive world premiere, while going on to say, “’Someday’ is, indeed, a peaceful, calming song. It’s simple, acoustic guitar-driven melody allows the band — Wall, Tommy Norris and Katie Blomarz — to put their harmonies at the forefront.”

Other publications praising the project include No Depression who says “The Barefoot Movement Bends Bluegrass Toward Fresh Territory on Pressing Onward.” They also complimented the band’s live performances saying that “Such free-spiritedness from the stage is often hard to capture in a studio, but The Barefoot Movement’s new album, Pressing Onward, is an example of that job done right,” while going on to call them a “must-see at any bluegrass festival they play, but their sound roves far beyond that genre’s roots.” The Bluegrass Situation also gave fans an exclusive first listen to one of the tracks “Back Behind the Wheel” earlier this week.

What else can listeners expect for the new album? In true Barefoot Movement fashion, they stick true to their original sound which incorporates new elements that drive their progressive sound to new heights. In addition to original tracks penned by all three members, they’re also tackling some classics. One of those examples is a must-hear version of Jimi Hendrix’s “Fire” which was originally released in 1979. The material varies on Pressing Onward, with a combination of songs hitting the highest of highs and the lowest of lows.

The Barefoot Movement is tracking their entire journey and allowing fans to keep up with all things music and life on their official Facebook page. To learn more about the group, find upcoming tour dates, check latest news stories and more, visit their official website, www.thebarefootmovementofficial.com. 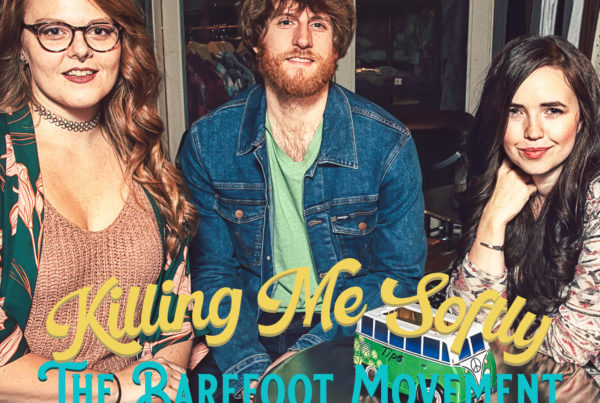 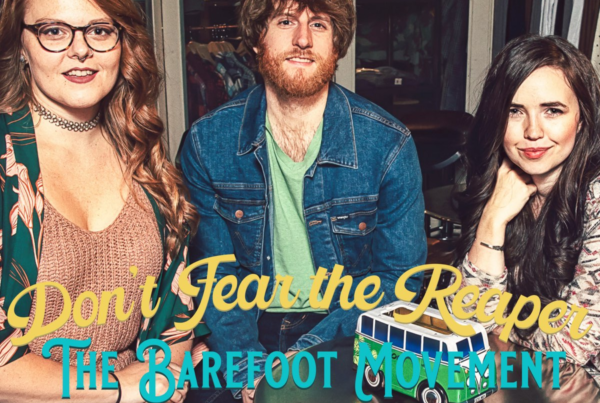 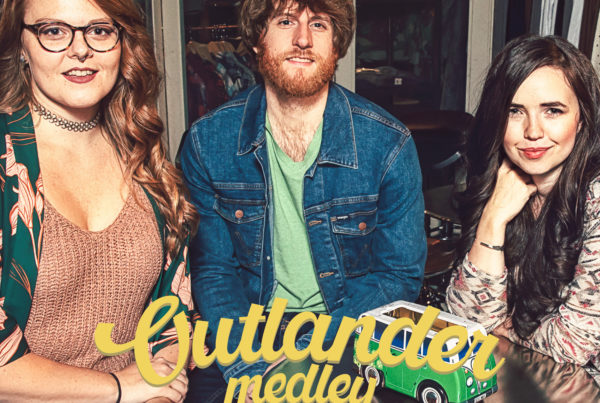