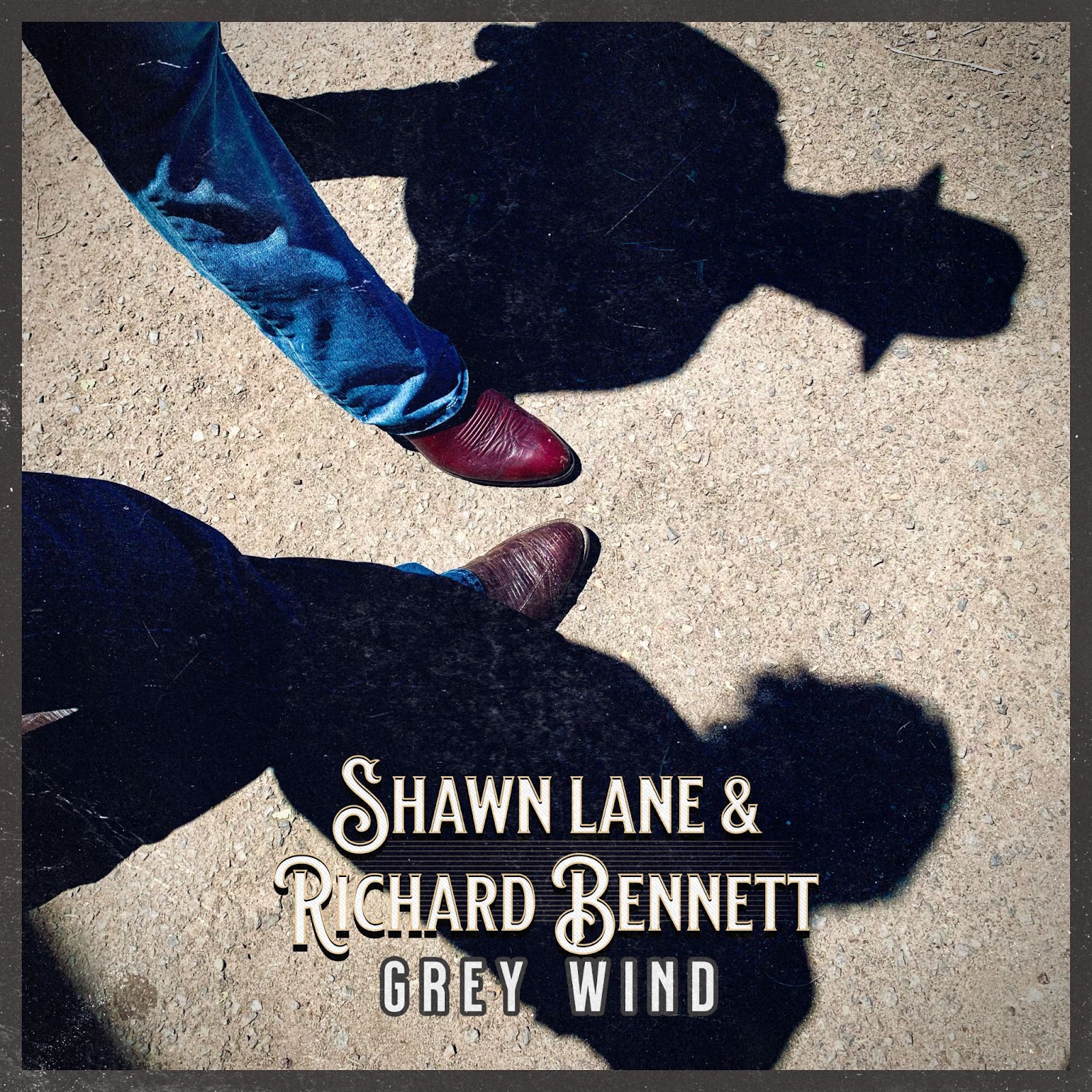 Nashville, Tenn. – Critically-acclaimed musicians Shawn Lane (of Blue Highway) and Richard Bennett are back in the studio working on another anticipated duet project set for release in 2023. They have a combined five Grammy nominations while also penning multiple No. 1 hits between the two of them. When both worlds collide, the result is an acoustic, jam-type style feel. That’s especially the case with their new single, “Grey Wind.” It’s available for download and/or streaming HERE.

“I was going through a rough patch and was talking to my brother about it,” explains Shawn Lane. “He told me ‘you know, it can only rain so long’ – this song just fell out of the sky on me one day.”

Written solely by Lane, the song offers an optimistic message about life and how things always get better. In addition to powerful lead vocals from Lane, it’s accompanied by the fast-paced guitar picking of Bennett who also provides harmony vocals. It’s reminiscent of their previous EP Land and Harbor. Released in early 2019, it marked their first music venture together after co-writing for years. It proved to be an overwhelming success, especially with the lead single “Shady Grove.”

Prior to releasing music together, both Shawn Lane and Richard Bennett have both carved out their own paths in the Bluegrass, American and Roots genres. Lane is well-known for his time as a founding member of the award-winning band Blue Highway, where he has won an unprecedented 28 IBMA Awards. Over the years he’s also shared the stage with the likes of music legends Ricky Skaggs and Doyle Lawson. On the other end, Bennett was a member of JD Crowe and the New South, while also performing on the legendary Grand Ole Opry multiple times with Bobby Osborne.

Stay tuned as more details become available about the full project! Learn more by visiting their website. While there, fans can learn more about each musician and their accomplishments.