Scott Slay and The Rail 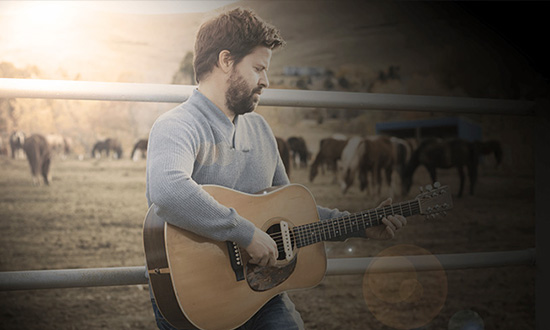 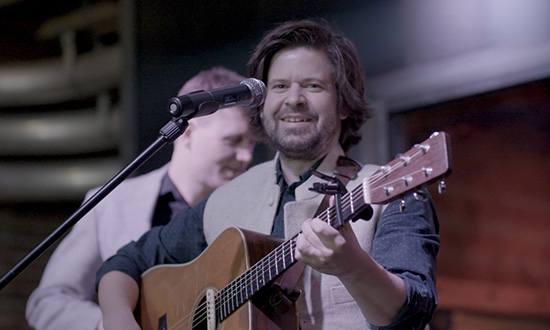 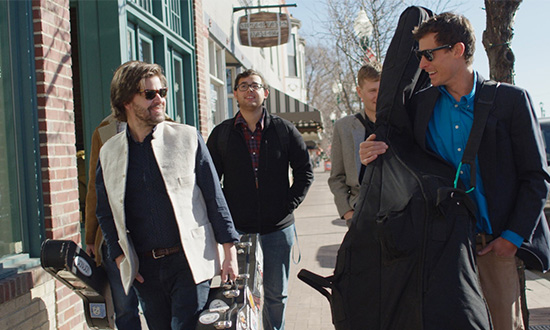 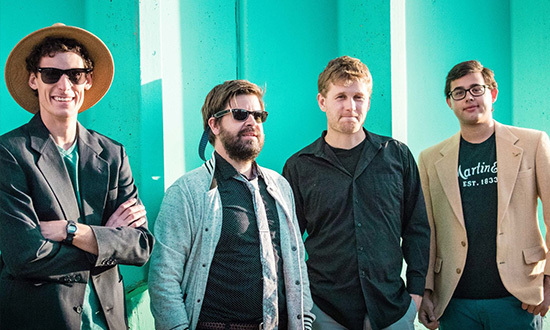 Rising recording artist Scott Slay has turned many heads in the Bluegrass, Americana and Folk genres, and to kick off 2019, the Denver-based singer is back with the brand new single “Truth Came Out.” The track features IBMA Award winner Sierra Hull, who contributes vocals, along with playing mandolin. The song serves as the lead single from Slay’s upcoming project, The Rail, set for release March 8 via Bonfire Recording Company.

“I am honored to have worked with some amazing talent and good people on this project. It is very humbling to have musicians such as Sammy Shelor and Mark Schatz playing my music with me, while contributing their own personal interpretations into the mix,” said Scott Slay. “I’ve been playing all kinds bluegrass since I was a kid. I know there’s something for every bluegrass fan on this project.”

In addition to “Truth Came Out” (written by Scott Slay and his wife, Brittany Slay), there are several other standout moments on The Rail, with songs hitting the highest of highs and the lowest of lows. One of those key moments is on the thought-provoking opening title-track, which tells the story about taking a train around the country, detailing all of the experiences in-between. Another highlight is the edgy “Atlanta Blues (Make Me a Pallet)” which features genre favorite Josh Shilling singing harmony. The Freddy Donovan penned “Green Valley” details a distant, picturesque scene, witnessed while moving on..

Fans can learn more about Scott Slay and The Rail on their official website scottslay.com, where music enthusiasts will also be able to purchase a physical copy of the new album, find latest new stories, tour dates and more!