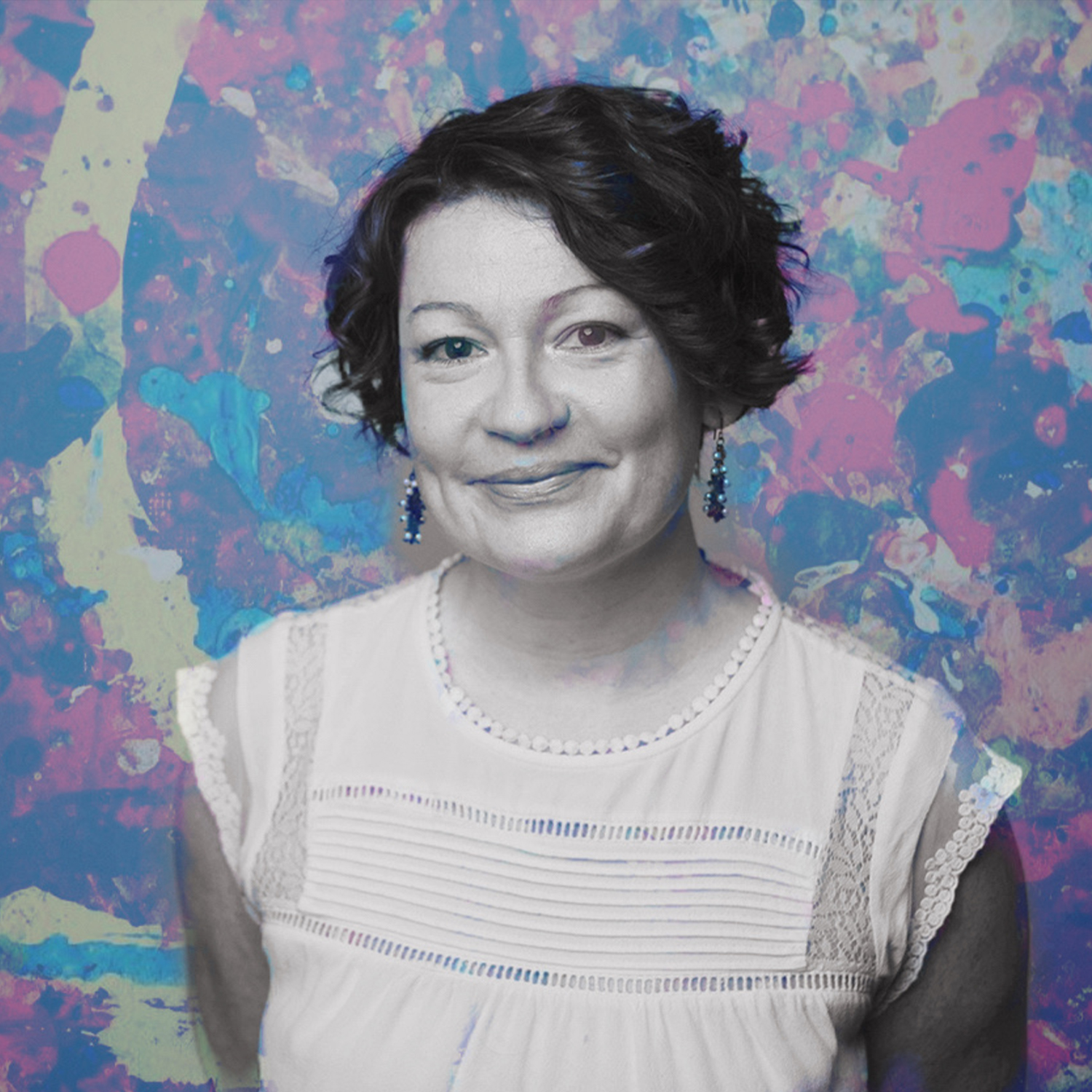 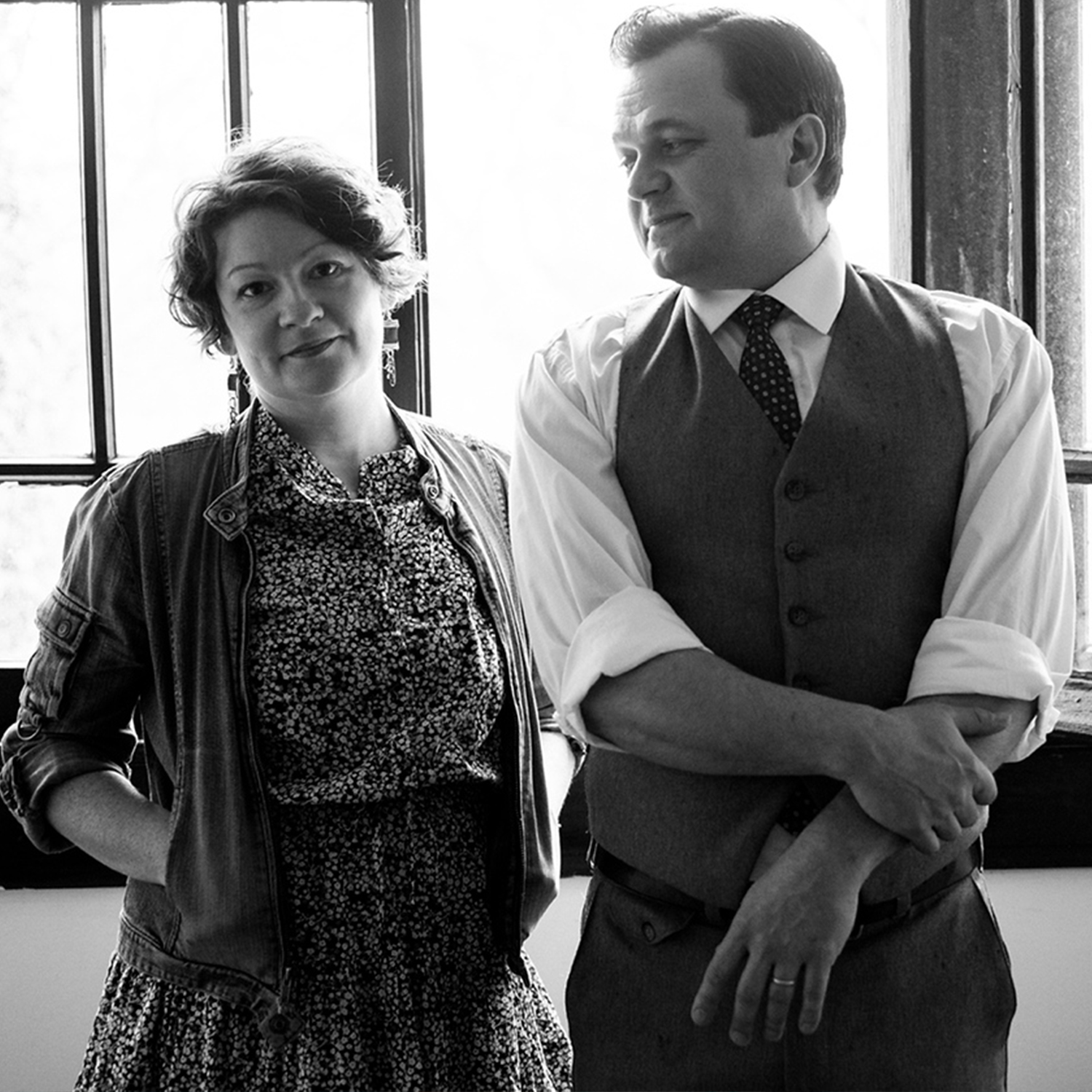 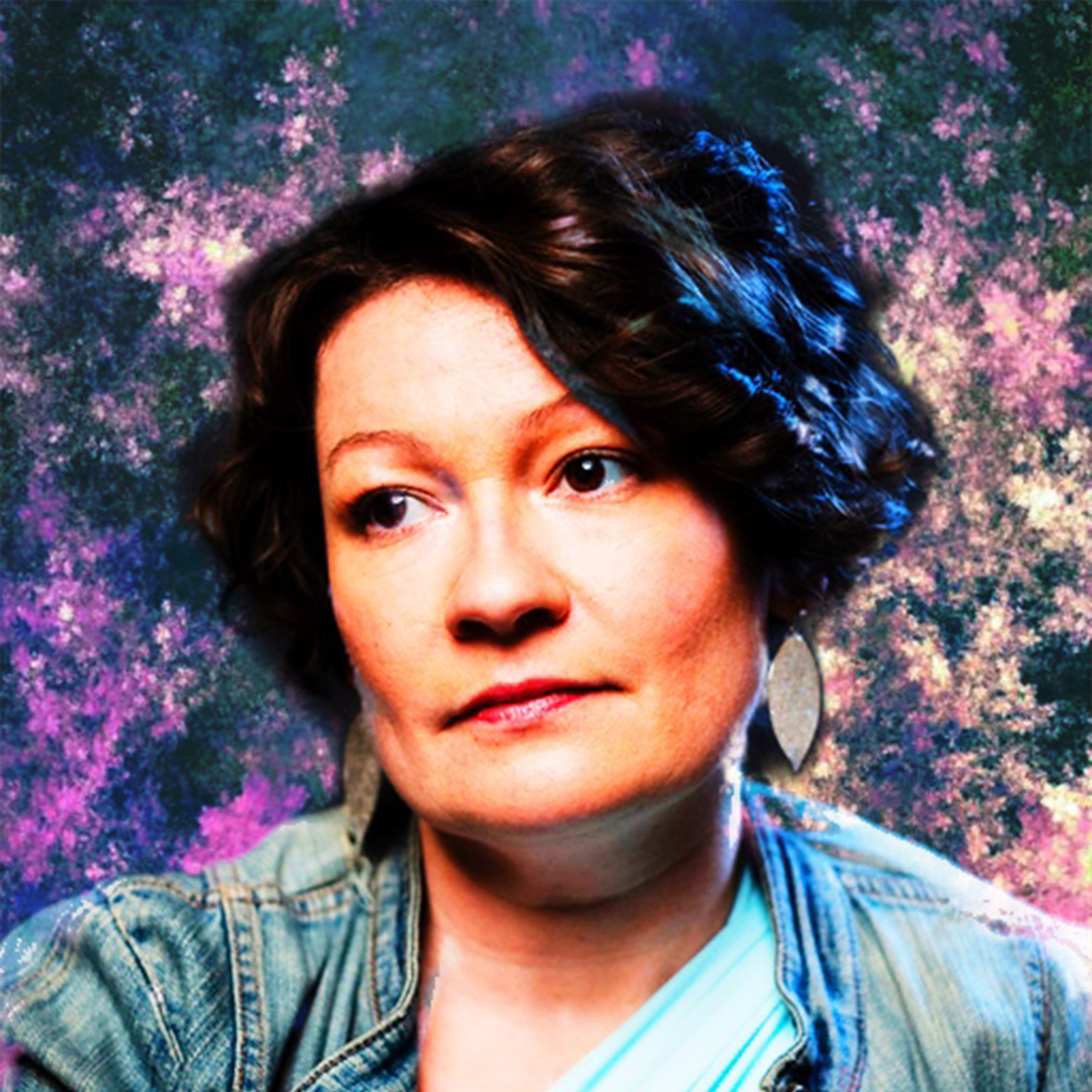 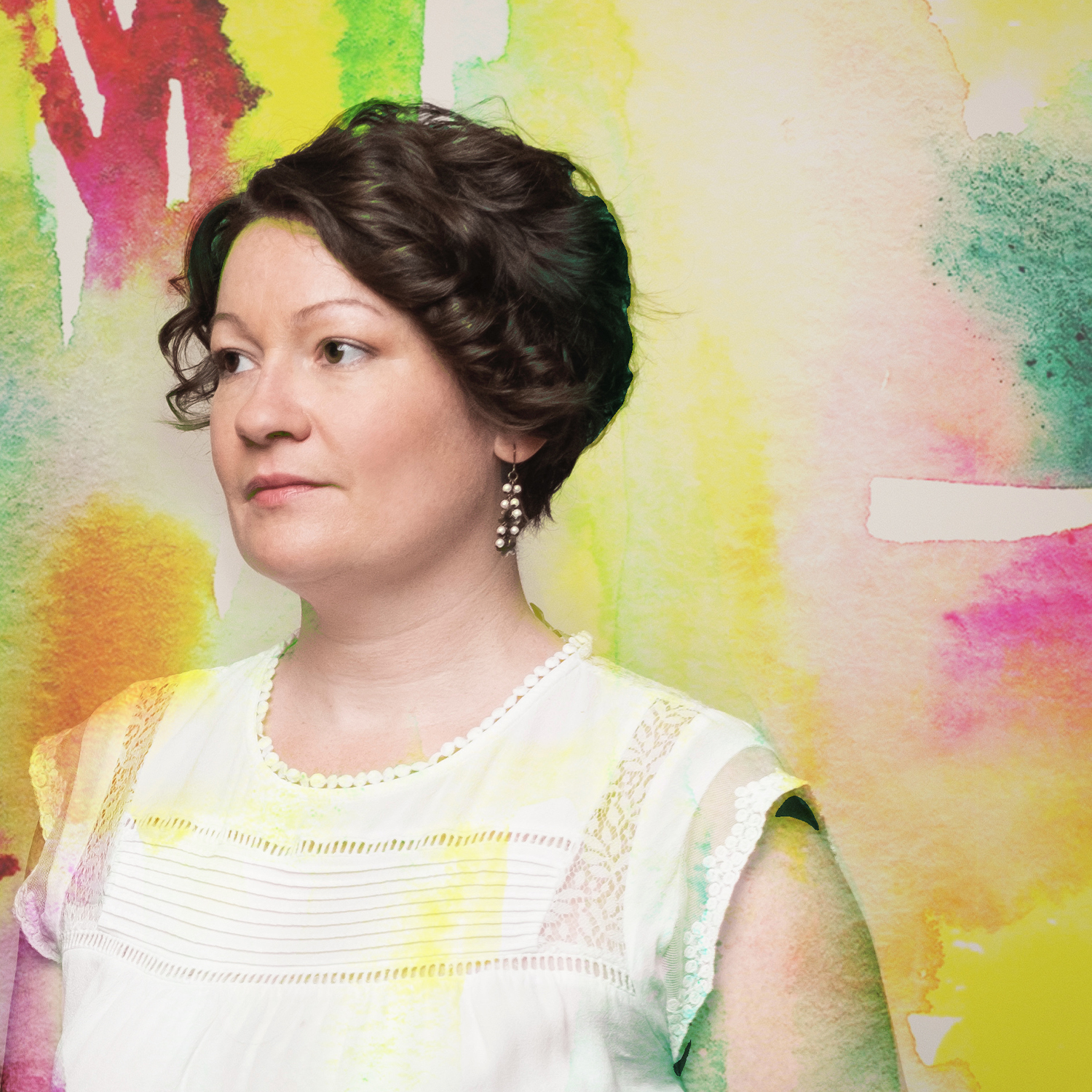 Multi-instrumentalist Rachael Davis is as renown for her expressive–and explosive–voice as she is for uniting the often desperate worlds of folk, blues, country, and pop.

Davis grew up not only in a family of musicians, but in an extended village of remarkable musicians and songwriters who nurtured and mentored her from the time she was born. Beginning by jingling ankle bells in perfect time on her months old feet in the middle of old timey jams and song circles, to contributing newly minted songs to Music Sundays, Rachael has always found her own unique part in the music. Her clear tone and uncanny memory for just about every song she’s ever heard came early, and has served her well throughout her career. As a child Davis took to harmony, piano, and ukulele, and at 8, joined the family band Lake Effect, performing regularly at folk festivals throughout her home state of Michigan and around the U.S. By age 12, and continuing each year since, Rachael has brought the Wheatland Music Festival to its knees closing the Sunday morning gospel set with her stunning solo acapella version of Amazing Grace.

“I was learning everything I could get my hands on and when I was 17, my father gave me his Bart Reiter banjo and taught me to play clawhammer style,” recalled Davis. “I like to joke that cursed me for life.”

At 20, already a professional and deeply moved by traditional mountain music, blues, and ballads, Davis composed and recorded her debut album “Minor League Deities,” then with that, and a heart full of promise Rachael Davis headed to Boston the day after the 911 attack. There she began performing in city subways and the streets of Cambridge. Within months she had made her mark on the Boston music scene winning the prestigious Boston Music Award for Best New Singer/Songwriter.

“In a way, they’re all still with me today,” says Davis, “I was part of a real music community there. My story was just like theirs. We all knew we were on a path to find something and for that moment, we were all in the same place.”

Because Davis has been swayed by so many different types of music, her style is difficult to file and will not languorously rest amid broader musical genres. “My slant on acoustic music can be explained by a mixed cassette tape that my father played during my early childhood while driving in our family’s Chevy Cavalier station wagon we nicknamed Iggy. On one side of the cassette was the soundtrack for the film The Big Chill. On the other was John Hartford’s “Areoplane”.” Today Davis describes her music as ‘Motown-Banjo’.

Davis has lent her voice to countless recordings for friends, film soundtracks, and even video games,  but it is her intuitive and empathetic understanding of folk music—“the music of folks” as she calls it, and her original and thoughtful songwriting voice that has earned her fans around the U.S.

Recently she has collaborated in the critically acclaimed supergroup:  The Sweetwater Warblers.

Rachael Davis now lives in Nashville, Tennessee with her husband, critically acclaimed bassist Dominic John Davis  with whom she performs as The Davis Duo. They have two children.