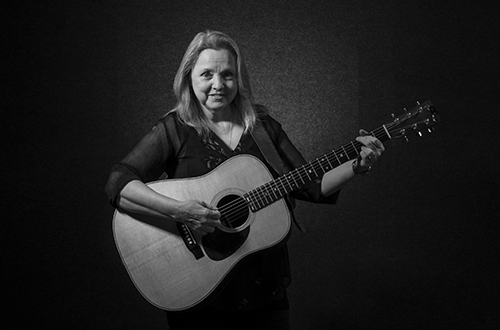 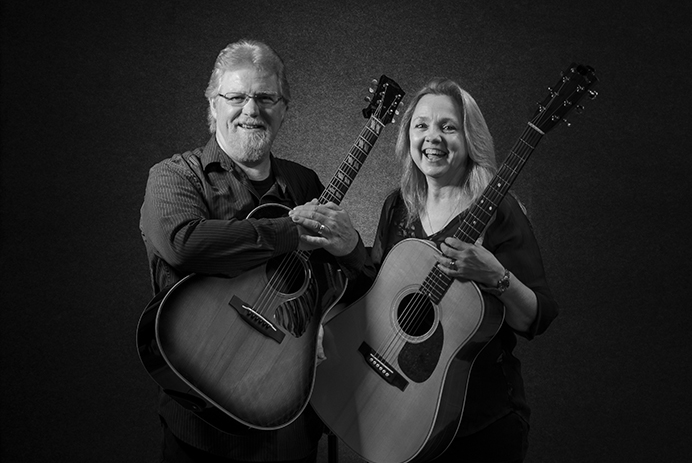 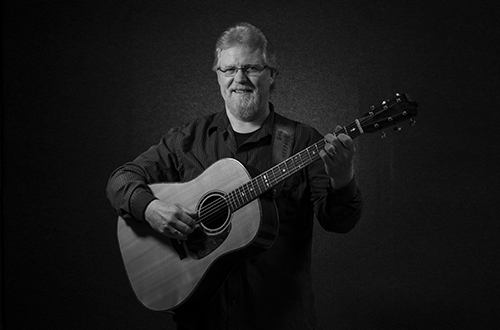 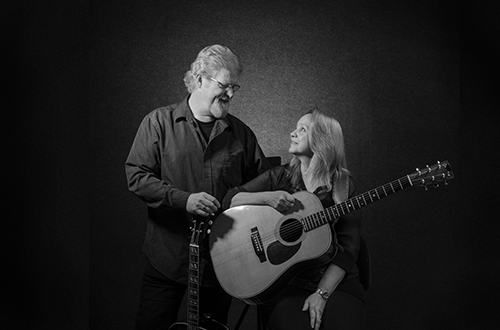 Bluegrass / Americana sensations Jim and Lynna Woolsey are kicking off 2019 by releasing a brand new single, “Tennessee Memories and California Wine.” The husband-and-wife duo are also pleased to announce they’ve just signed with Bonfire Recording Company, and will release their upcoming album, Long Ago, on April 5. The album will mark their third official studio project, and fans can pre-order the collection now, where they’ll also be able to instantly receive “Tennessee Memories and California Wine.”

“We are really excited to be a part of the Bonfire Record label. It’s such a privilege and a major step in our professional music career,” said Lynna Woolsey. “This project is really special to us because our band was also able to record with us. We have had a great journey so far and are looking forward to seeing what the future holds.”

To celebrate the launch of “Tennessee Memories and California Wine,” the pair have debuted the brand new video for the single. It features a rustic view, as Jim and Lynna perform the song in a scenic field. Shot and produced by Bonfire Studios, the flick showcases the world-class instrumentation and tight harmonies of the duo. The lyrics highlight a ‘deadly combination’ of combining two opposing forces, which songwriter Jim Woosley perfectly captures. Fans can watch the full video for the new single here.

Jim and Lynna have been performing together for years in southern Indiana, and finally decided to record their debut project in 2014. Since its release, the dynamic duo has gained notoriety in Bluegrass, Americana and Folk music circles, previously working with genre favorite Jim Lauderdale. They have channeled that energy on the upcoming release. Jim Woosley took his songwriting to new levels, either writing or co-writing each song on the project, while Lynna co-penned two of the tracks. In 2018, Jim was recognized by MerleFest and Circa Blue Fest (for the upcoming album’s title track), winning songwriting contests at each. In addition, both members performed at IBMA’s prestigious Songwriters Showcase.

The upcoming collection features 10 new recordings, which are all influenced by the Woolsey’s time living in the Hoosier state. The cover artwork focuses on the pair’s childhood, including pictures of each from when they were children. During the recording process, the Woolsey’s enlisted the help of top industry musicians, with Grammy award-winners Randy Kohrs recording four songs at Slack Key Studio, while Clay Hess recorded six tracks at 7Flat studio.

“Jim and Lynna Woolsey have made a beautiful recording,” said Kohrs. “Debuting their
thoughts, family stories, honest emotions, true grit and heart, they tell the tales a few minutes at a time. A few minutes is all it takes to fall in love with their music.”