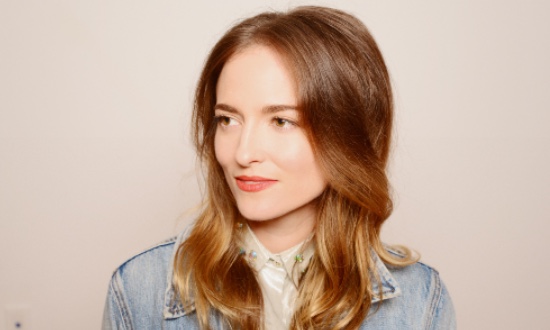 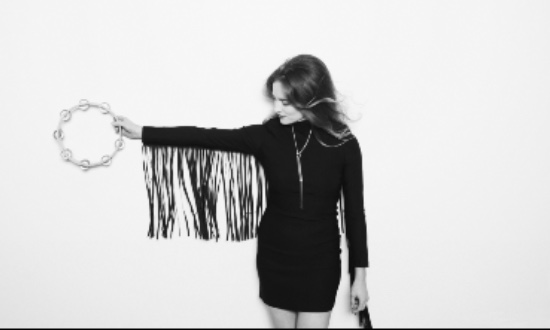 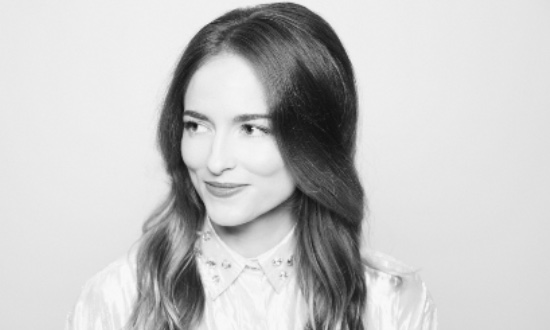 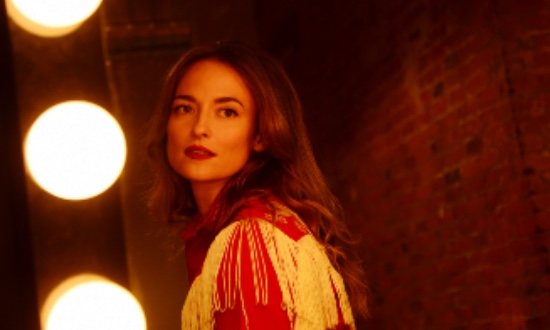 Dawn Landes is a Nashville based singer-songwriter whose music you might have heard if you watch The Good Wife, House or Gossip Girl. Along with releasing five albums since 2005 (and an EP inspired by yé-yé, ‘60s French pop music), she’s a frequent collaborator with contemporaries such as Sufjan Stevens, Norah Jones and composer Nico Muhly. She has appeared with the Boston Pops, the NYC Ballet and on the TED main stage performing songs from her forthcoming musicalROW about fellow Louisville native Tori Murden McClure’s quest to become the first woman to row across the Atlantic Ocean. Dawn’s 5th and most recent album “Meet Me at the River” (Yep Roc) was recorded with legendary producer Fred Foster (Roy Orbison, Dolly Parton) and features Bobby Bare, Charlie McCoy and other A-list players.