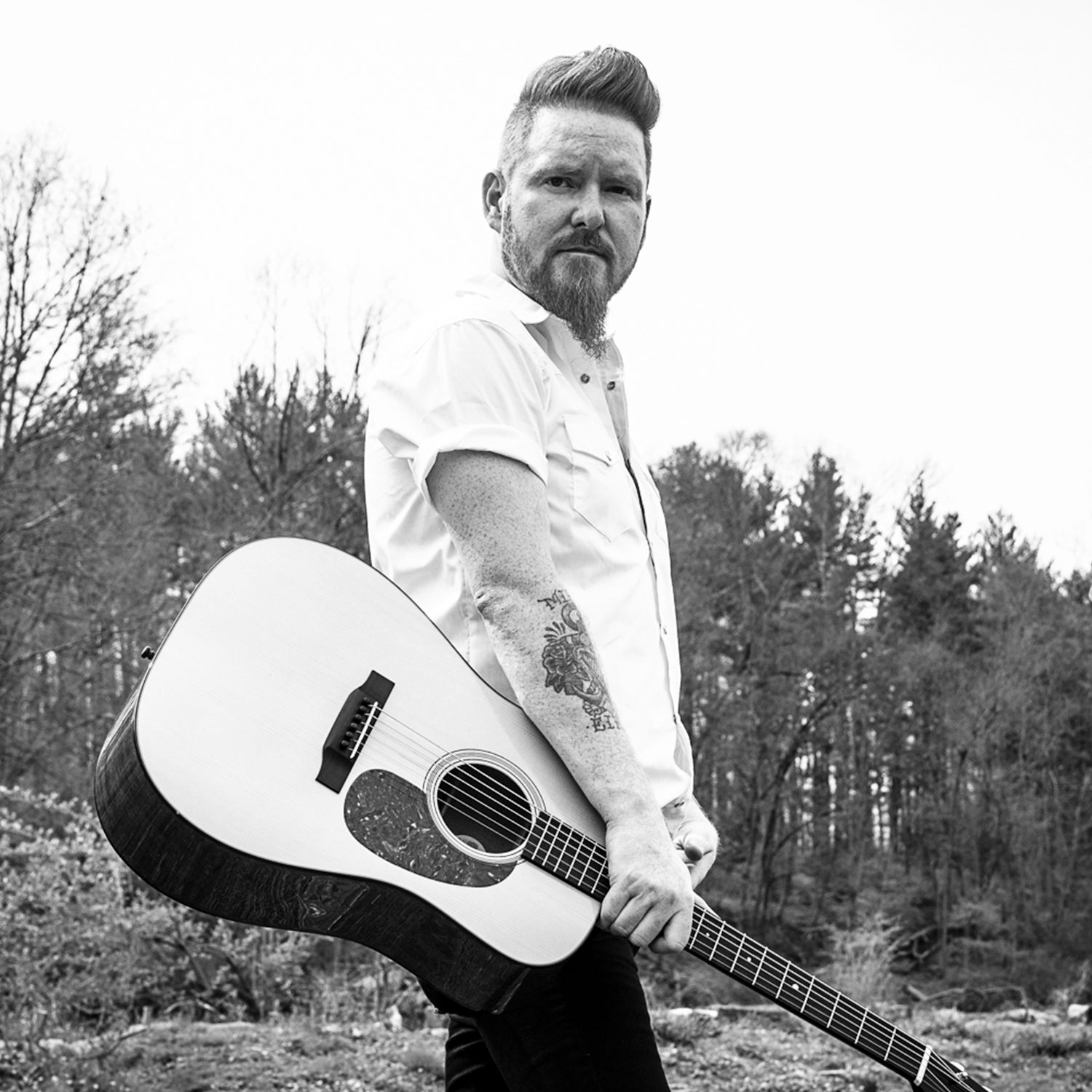 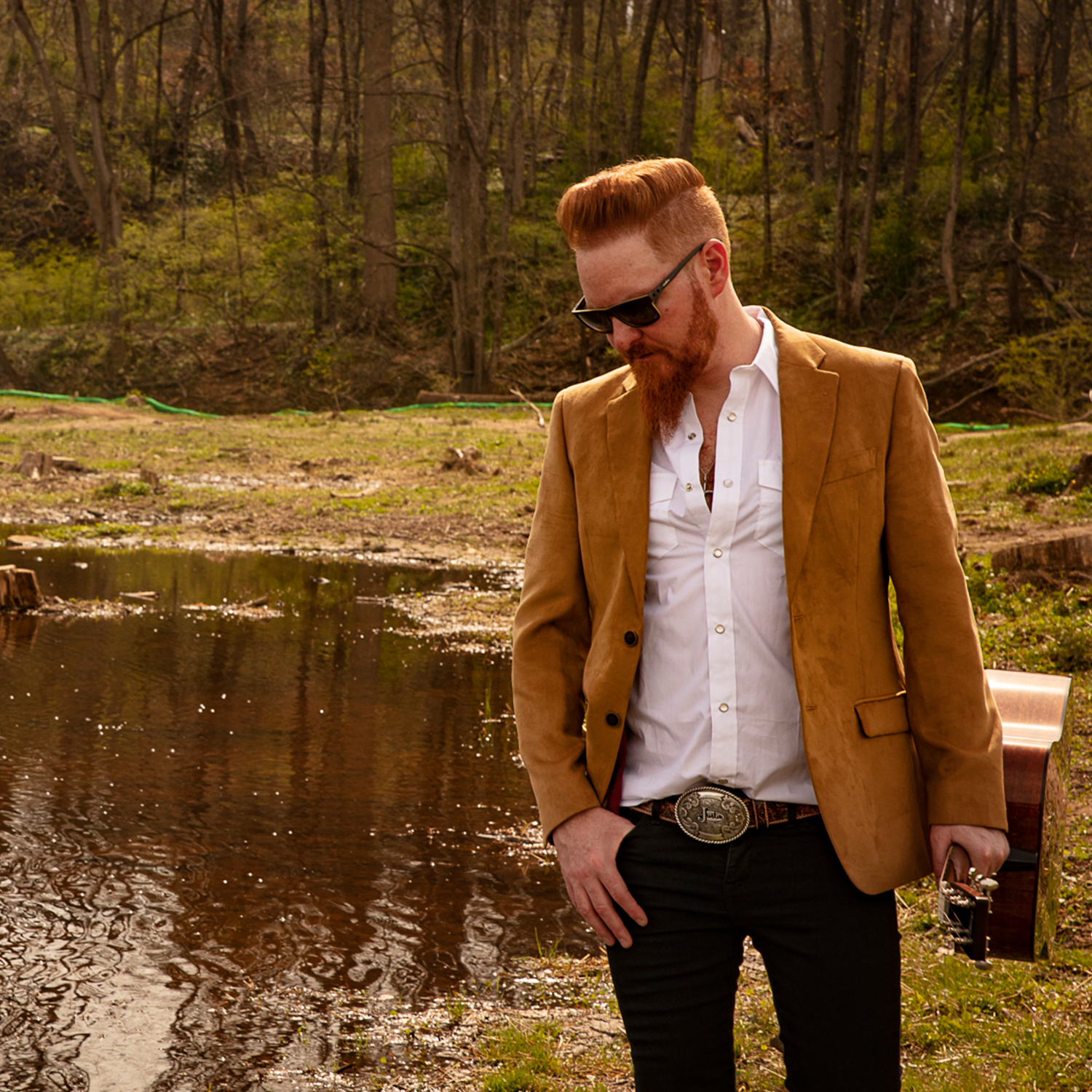 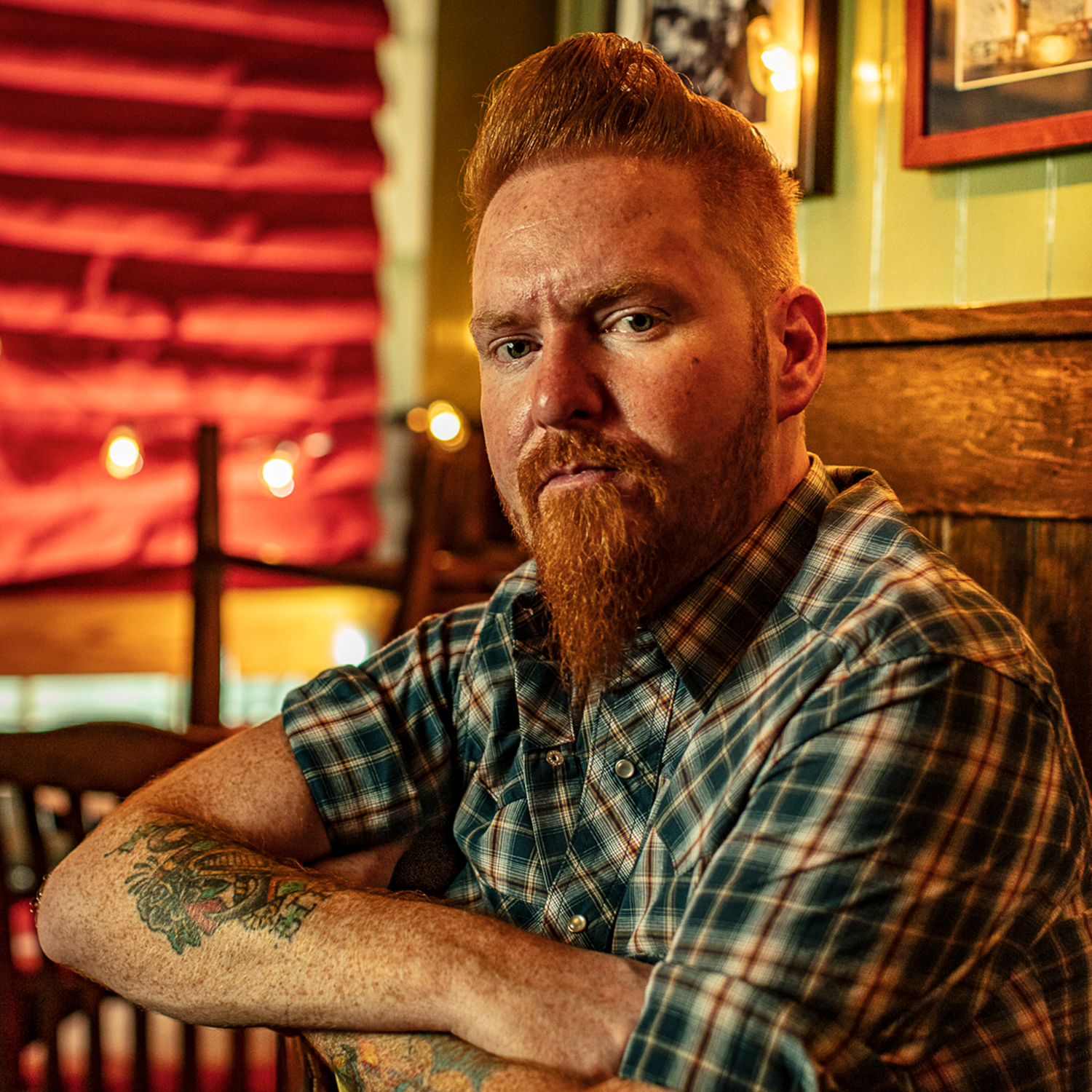 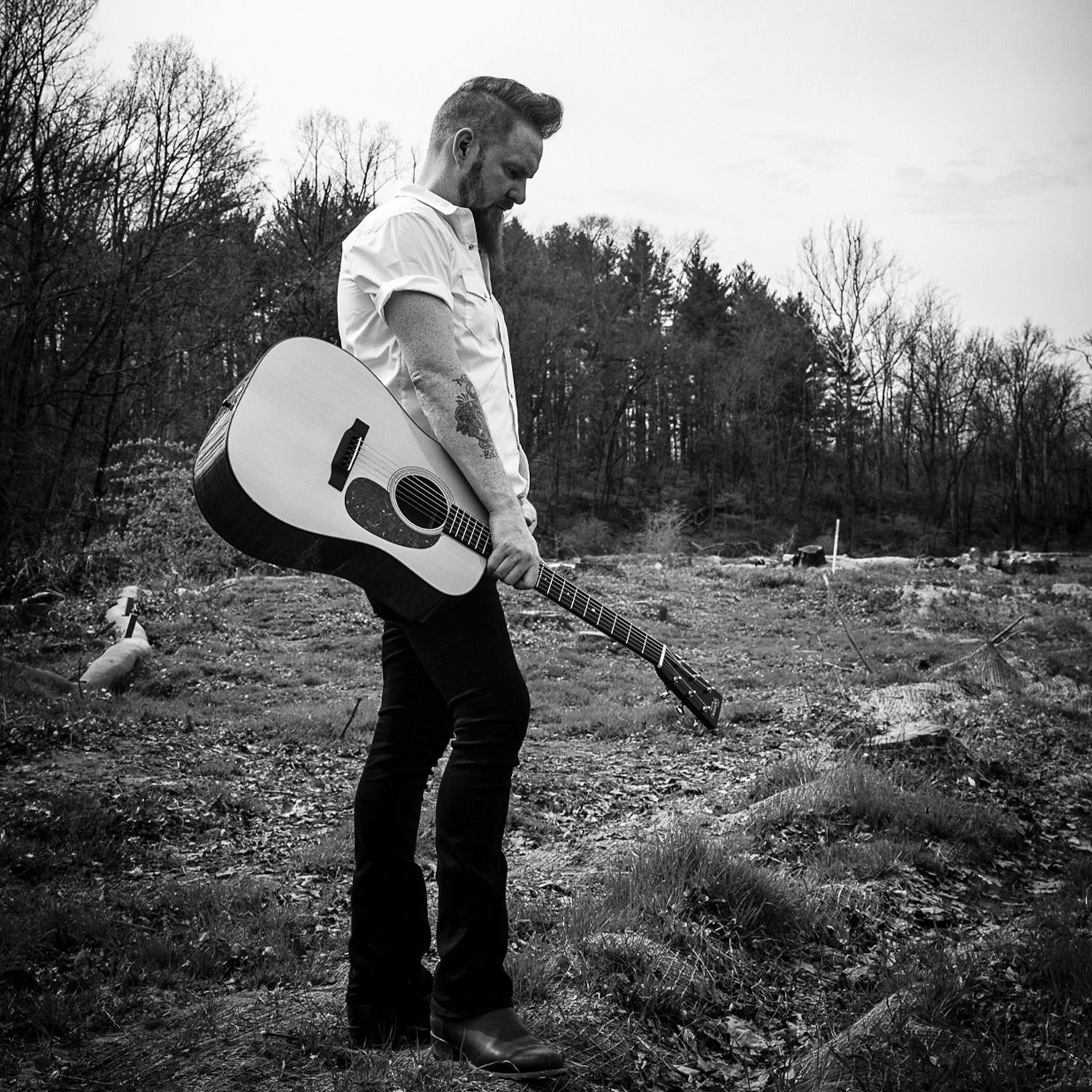 Two decades before releasing his 2018 debut, North Country — a collaborative album filled with appearances by icons like Jerry Douglas, Sam Bush, and Tift Merritt— he kicked off his career as a traveling folksinger, logging shows on both sides of the Atlantic. He’s been on the road ever since, sharpening a sound that mixes the folk traditions of his native Ireland with diverse American influences.

Raised in a family of working musicians, Burns spent his childhood in the Irish county of Donegal. He grew up surrounded by singers and instrumentalists, receiving a first-class education in Irish folk music along the way. It was a communal experience, filled with folksongs that had been passed down from one generation to the next. “It was never about one specific musician,” he remembers. “It was about listening and learning. It was about playing a song, then passing the guitar to the person beside you, and hearing them play a song, too. There was no ego involved.”

North Country doubles down on that communal spirit. After living in America for 19 years — first in New York City, where he cut his teeth with a string of bar gigs, followed by stints in New Orleans, Chicago, and the Maryland suburbs of Washington, DC — Burns has shared shows with a number of acclaimed musicians who, like him, breathe new life into older sounds. North Country nods to that diverse group of friends, shining a light not only Burns himself, but also on the community he inhabits. Holly Williams, Mindy Smith, Dan Tyminski, Cara Dillon, Tim O’Brien, ChessBoxer, and Old Crow Medicine Show’s Critter Fuqua all make appearances. The result is a transatlantic folk album that’s both diverse and driving, filled with swooning melodies, evocative storytelling, and an elevated level of musicianship.

Sam Bush and Jerry Douglas both perform on North Country’s kickoff track, “Let It Go,” whose lyrics tell the story of two lovers drinking up the nightlife of New Orleans. Holly Williams joins the group on “Look Into Her Eyes,” a harmony-driven tune punctuated by fiddle and dobro, while Tim O’Brien appears during the elegiac Celtic ballad “Darling Róisín.” Elsewhere, Burns teams up with Cara Dillon to pay tribute to Amy Winehouse on the moving “Amy,” waxes nostalgic about his homeland on “Great Big Sea,” and swaps harmonies with Tift Merritt on “Human Heart.”

Clocking in at 10 tracks, North Country feels like the soundtrack to a dinner party whose members have all left the kitchen table and headed to the music room, eager to share songs with one another. There’s plenty of acoustic guitar, pedal steel, upright bass, mandolin, banjo, and other rustic instruments, as well as multiple voices. There are also snatches of American roots music, 1970s Irish folk, Bible Belt country, and bluegrass, with influences like Richard Thompson and Steve Earle looming large. At the center of the mix is Danny Burns: a red-headed, storytelling, hard-touring Irishman whose own voice is just as evocative as his songwriting.

Self-produced by the frontman himself, North Country was largely recorded at Gary Paczosa’s home studio in Nashville, as well as the city’s Butcher Shoppe studio (owned by John Prine and David “Fergie” Ferguson). 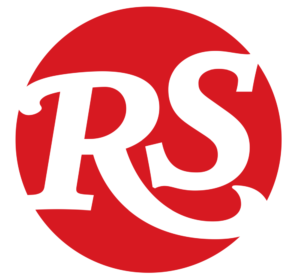 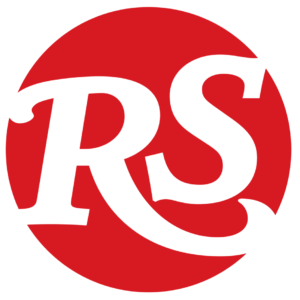 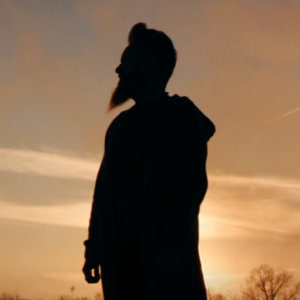 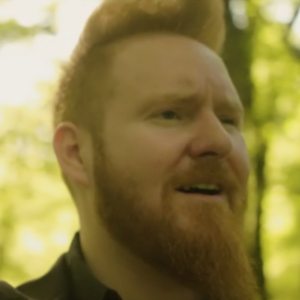