Old Country Store from Turning Ground is being released worldwide today by South Carolina’s Bonfire Recording Company and it seems the world could not be more ready. The album has already debuted in the Top 20 of Traditional Bluegrass Albums on the Roots Music Report Chart and has been featured on multiple bluegrass radio programs including Bob Mitchell’s “Best of Bluegrass” and WNCW’s “Goin Across the Mountain”. The title track, “Old Country Store” was released earlier this year as a single and has charted on multiple airplay charts.

Festival season has been busy for the band and served as a teaser for their loyal fans as they introduced new material on stage throughout the Summer. They recently held a pre-CD release party at the Sam Jam Bluegrass Festival in Piketon, OH at which they sold out of their first run of CD’s available only to festival attendees. Sam Jam Festival promoter, Sam Karr had this to say about Turning Ground following the August event:

“Turning Ground is a dynamic and versatile bluegrass band originating in Kentucky. I have been associated with this group since the first time I saw them live on stage. I was blown away by their stage presence, versatility, and the excitement they bring to the fans during their performance. So much so, I hired them on the spot to play my small festival in Indiana in 2014. When I moved to a larger event, Turning Ground was a band we decided we would have every year. It’s seldom you find a band that can play so many types of music, write their own material, and deliver it in such a passionate way..  A must see.” 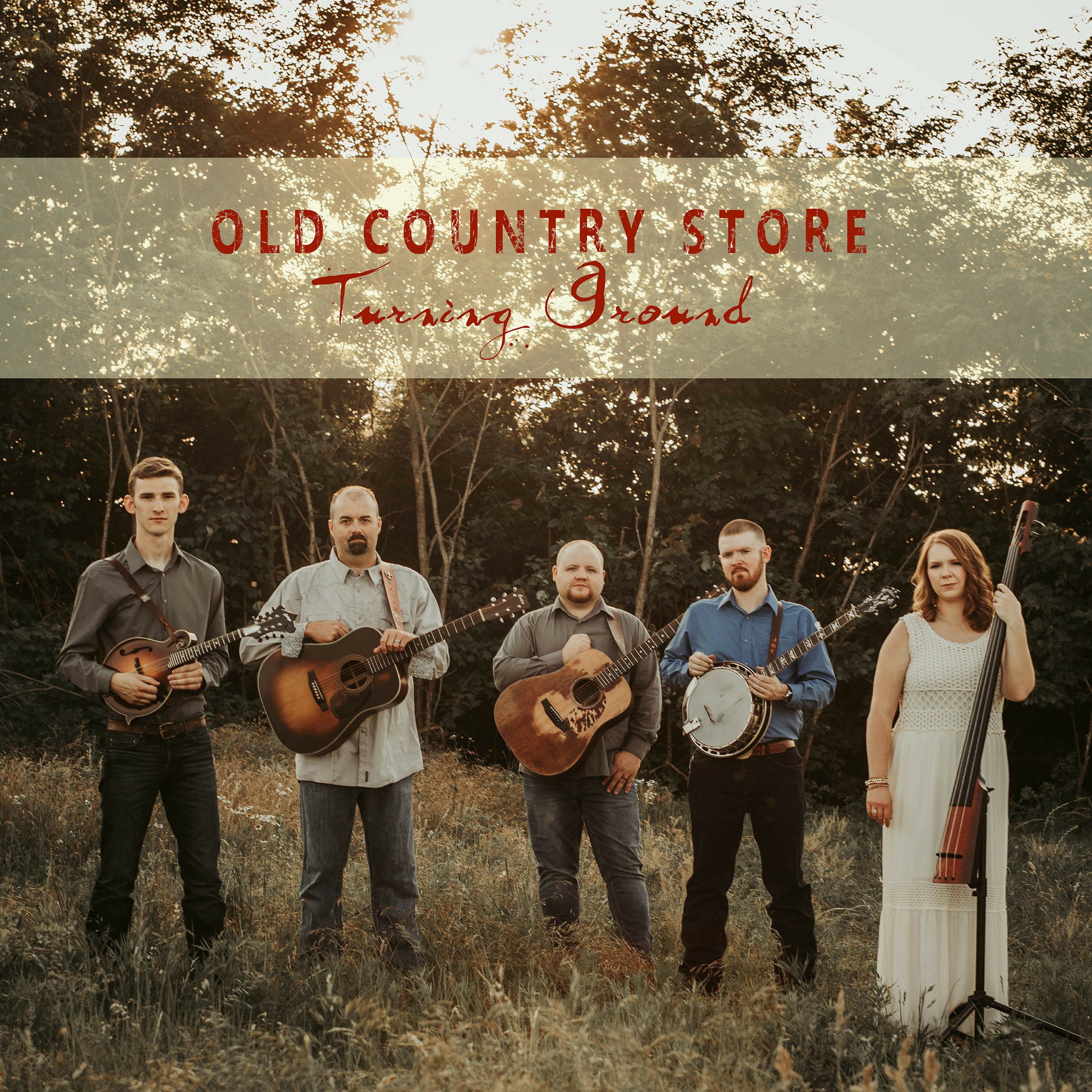 A video preview of the album can be found HERE

Old Country Store is a diverse collection of nearly all original material penned by Turning Ground’s own Nathan Arnett, along with some fan favorites that were often requested at shows. Stand out tracks include their highly requested hard driving cover of “Barbwire and Roses,” the original gospel tune “I’m Gonna Wear a Crown,” and heartfelt “I’ve Lived a Good Life,” both Nathan Arnett compositions.

Old Country Store is available now from all popular music distributors for download and purchase and from AirPlay Direct for radio programmers. You can follow the band online through their website or on social media.