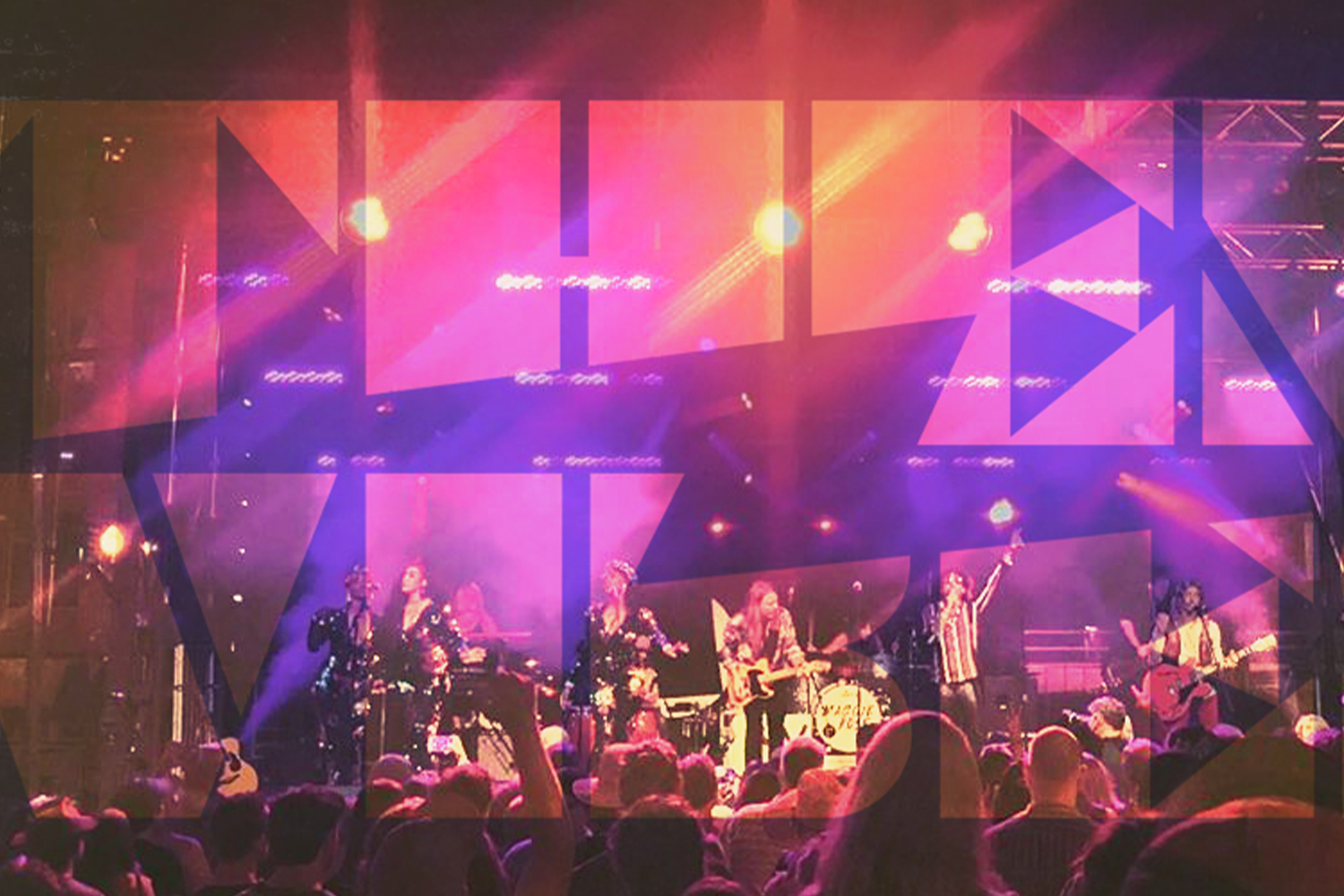 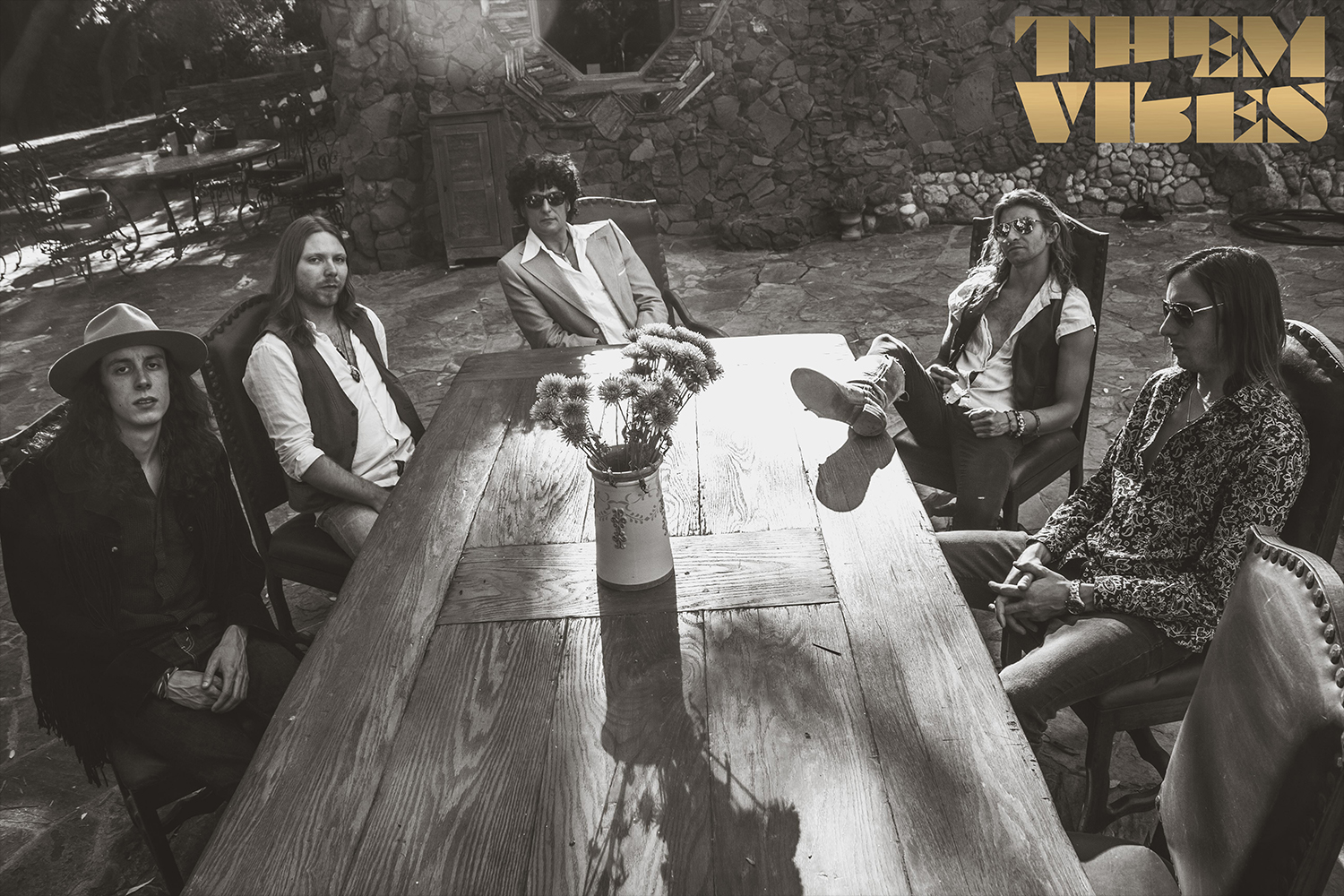 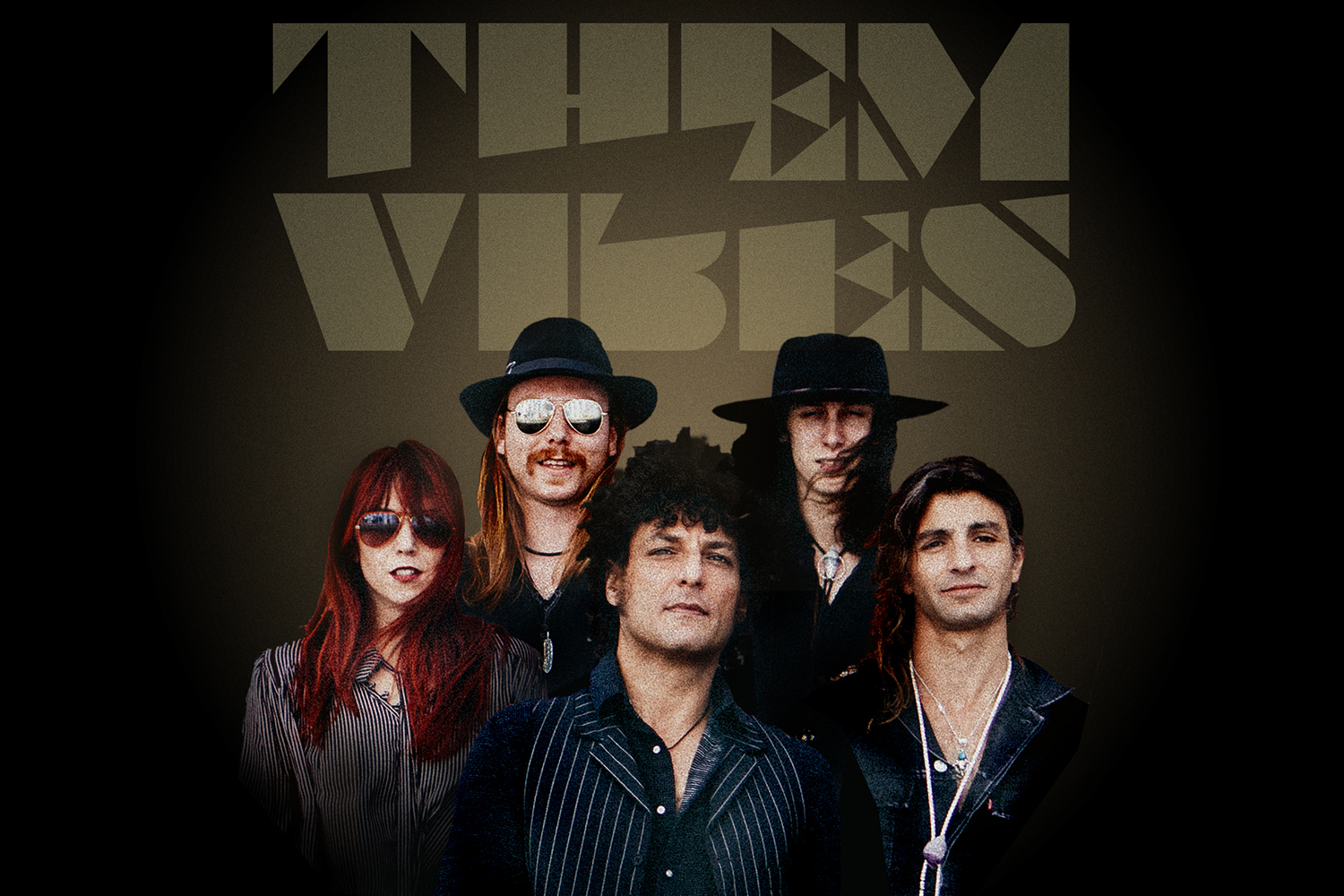 When Them Vibes co-founders, singer Larry “Brother Love” Florman and guitarist Alex
Haddad first moved from New York City to East Nashville almost a decade ago, the two
didn’t really know what to expect. Ten years later, Them Vibes – which now includes
guitarist Kyle Lewis – are a central part of Music City’s thriving rock scene. The title track
of the band’s most recent album, 2017’s Electric Fever, offered a preview to Them Vibes’
forthcoming five-song EP (out February 21st), which answers their own musical question,
Why the Funk Not. It’s a collection of tracks designed, as Brother Love puts it, quoting
Keith Richards, “to put the roll back into rock…to get people up and dancing.” The band
drew inspiration from ‘60s and ‘70s icons such as James Brown, Sly & the Family Stone,
Curtis Mayfield, Tower of Power and Chicago. The first song from the EP, “Right On,”
featuring vocals by Maggie Rose – whom they frequently tour and collaborate with – came
out late last year, garnering airplay on Nashville’s indie/Triple A powerhouse WRLT
Lightning 100, which ranked it #4 on its list of Top 200 Songs of the Year, and the most
recent release “Powers Collude” is a plea for unity – especially apt for today’s polarized
society. Them Vibes have already performed several of the songs in a live setting to great
reaction and look forward to a hefty touring schedule, having shared bills in the past with
the likes of Cage the Elephant, Lake Street Dive, The Marcus King Band, Allen Stone,
Train, Lynyrd Skynyrd, Joan Jett, The Flaming Lips, Robert Plant, Heart, Cheap Trick, Trey
Anastasio and St. Paul & the Broken Bones, among many others. For more information
please visit www.themvibes.com.