STEVE THOMAS AND THE TIME MACHINE 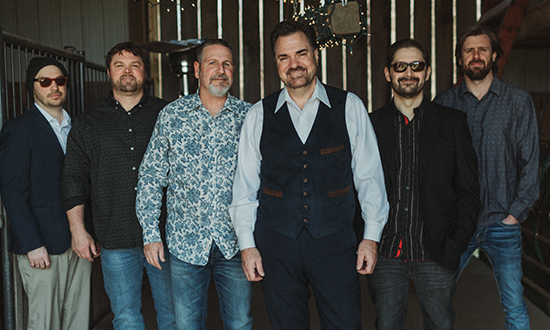 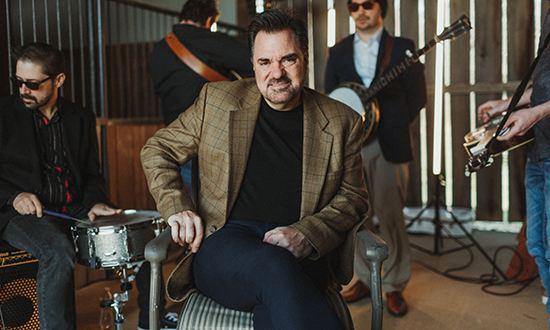 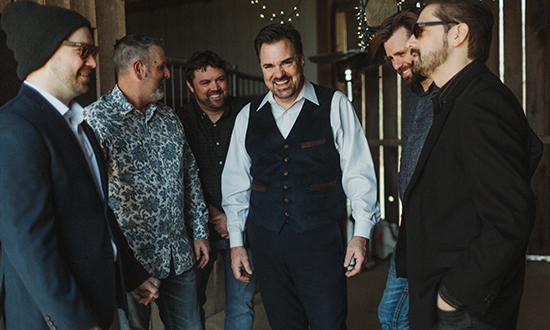 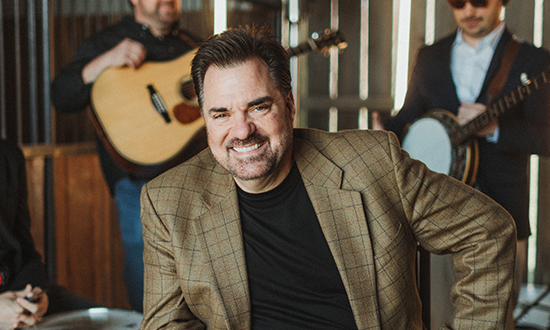 Steven Crawford Thomas is a Nashville-based entertainer: a singer, songwriter, arranger, and producer. Steve is also an accomplished multi-instrumentalist, proficient on fiddle, guitar, and mandolin, as well as bass and banjo. Steve started his professional career in 1982 playing the fiddle for Del McCoury; over the next three decades, he worked with a “who’s who” of Nashville’s greats. Here’s the short list: The Osborne Brothers, Jim and Jesse, The Whites, Aaron Tippin, Barbara Mandrell, Kenny Chesney, Brooks and Dunn, John Michael Montgomery, Montgomery Gentry, Lee Ann Womack, and Lorrie Morgan. In 1985, as a member of The Whites,  – along with bandmates Jerry Douglas and Neil Worf – Steve received nominations for Vocal and Instrumental Group of the Year by the Country Music Association. In 1989, as a member of The Osborne Brothers, Steve received a Grammy nomination for his version of “Orange Blossom Special.” In 2014, Steve teamed up with Mark Newton and recorded Newton and Thomas’ “Reborn” for Pinecastle Records. The album produced several number ones and top ten songs including “Old McDonald Sold The Farm” which made it to the #1 spot on Bluegrass Today’s Chart four different times in 2014 and finished fourth for the year.

Along with his band the Time Machine, Steve is now producing his own new blend of traditional bluegrass, country, and blues – a fresh offering built on forty years of experience.