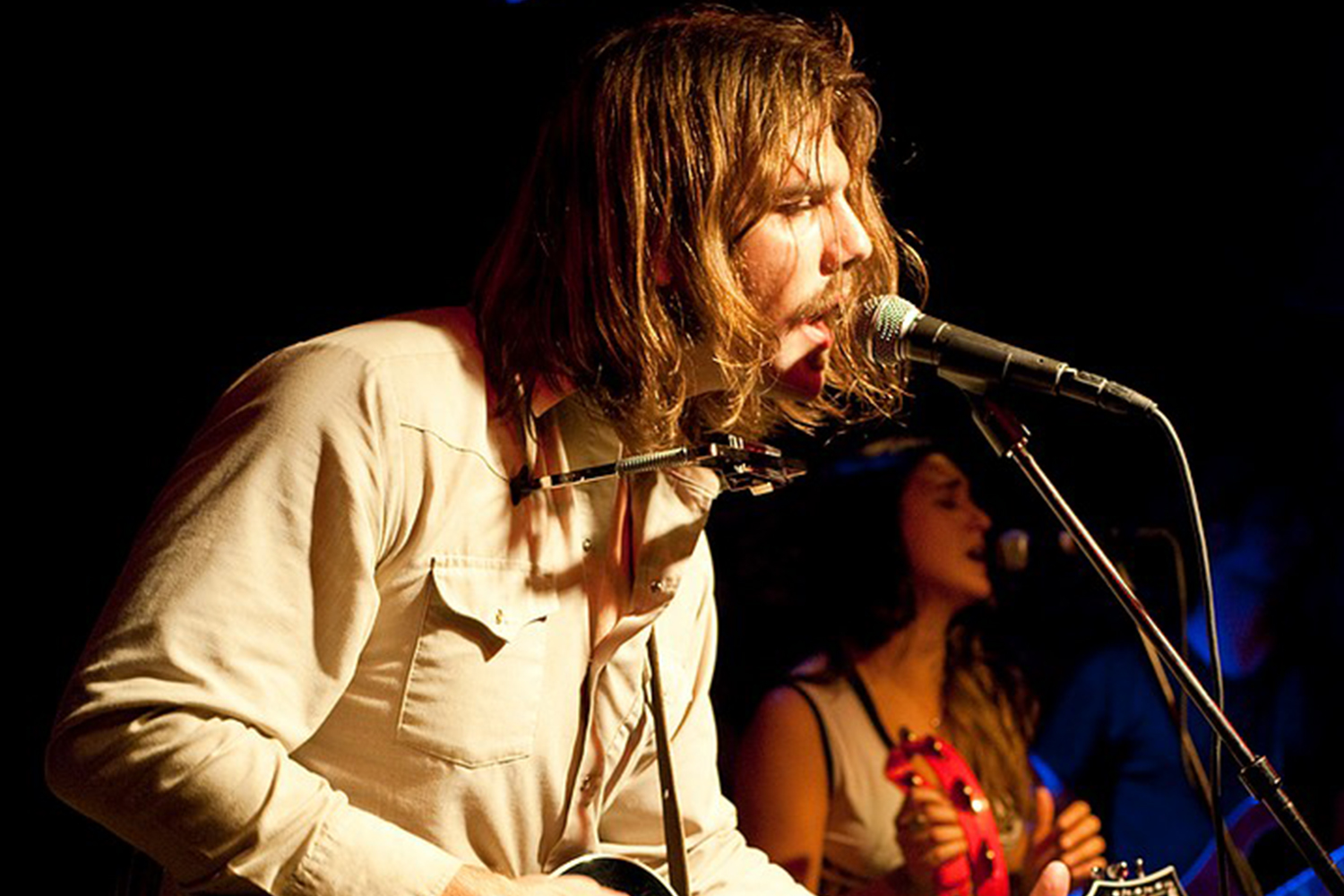 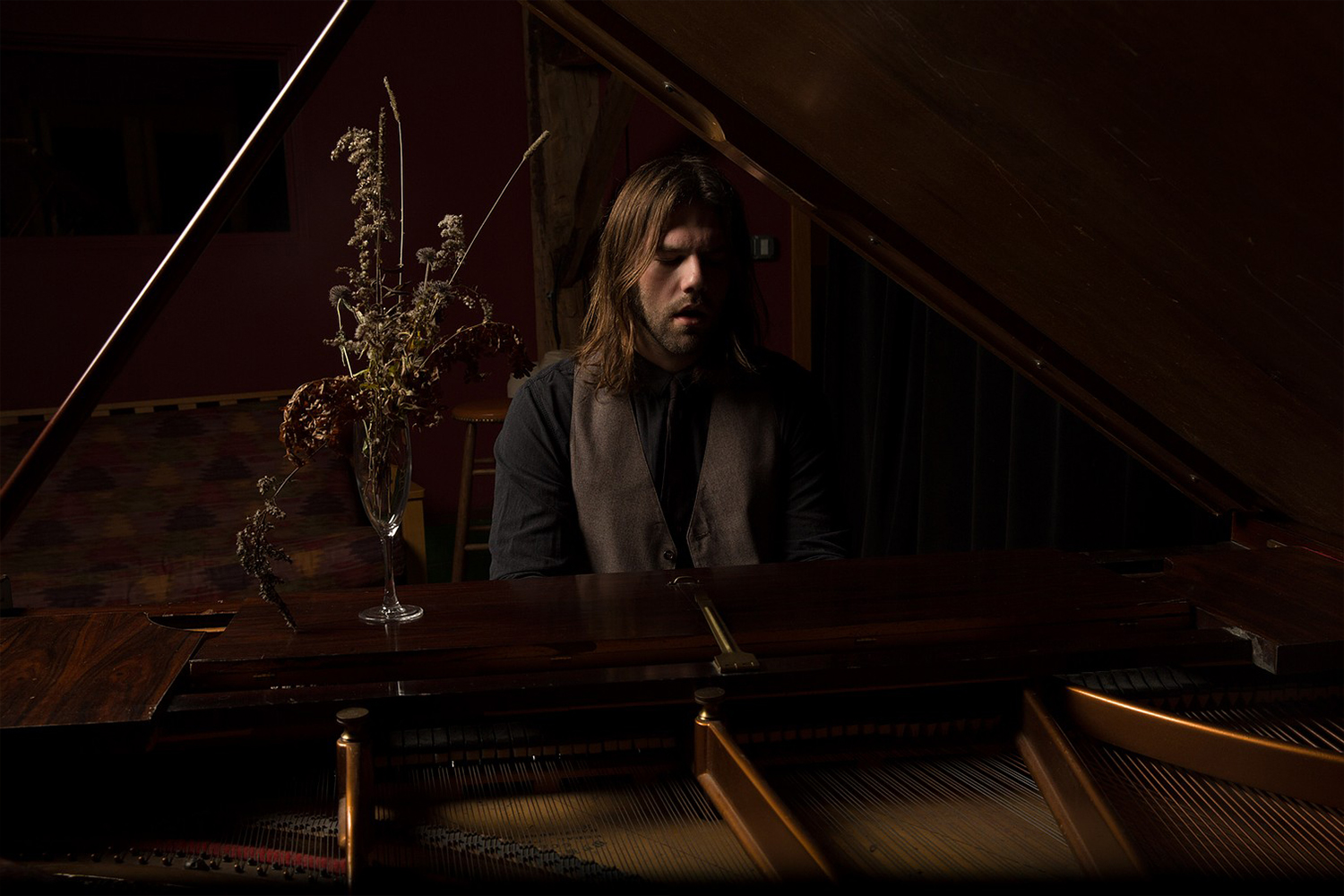 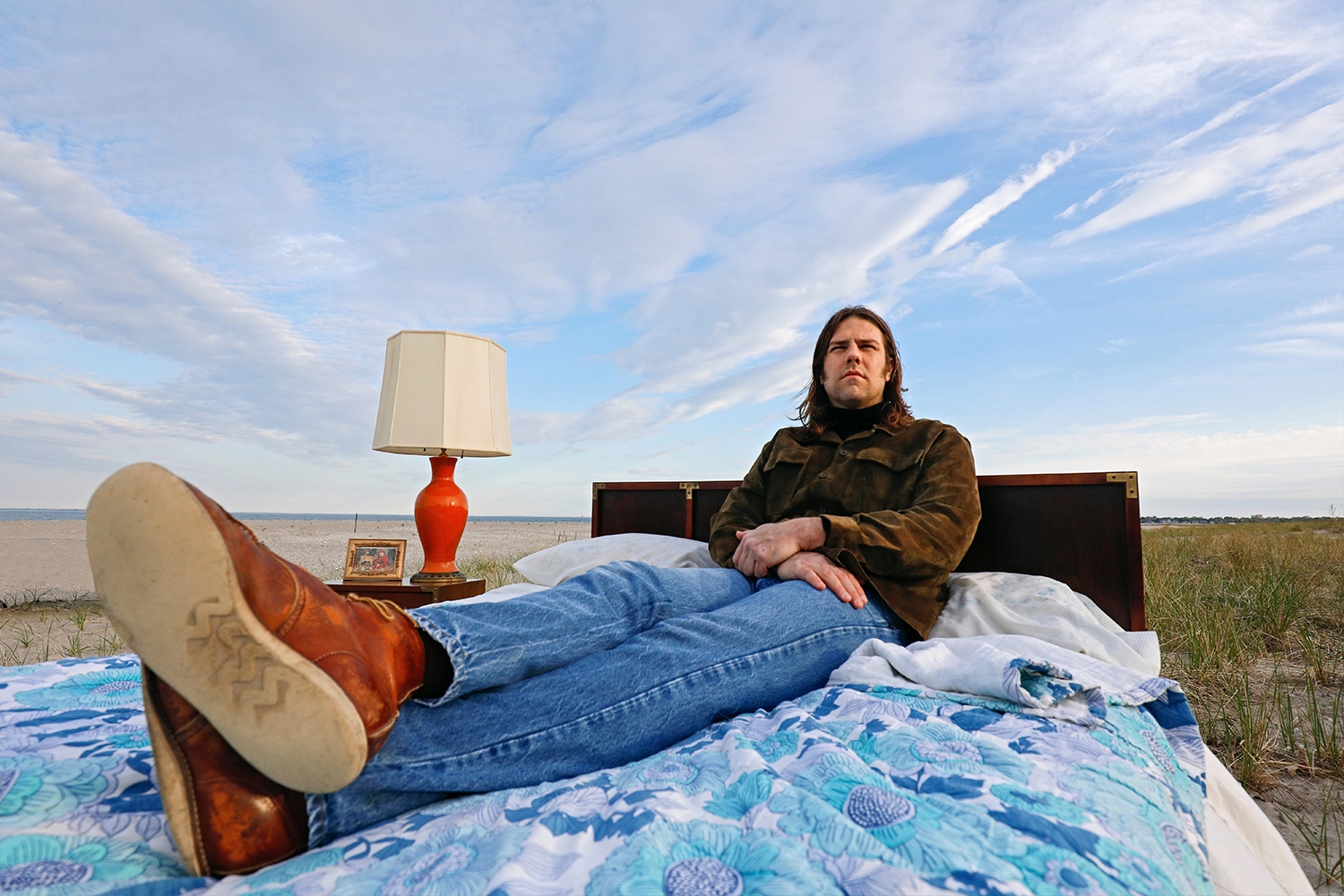 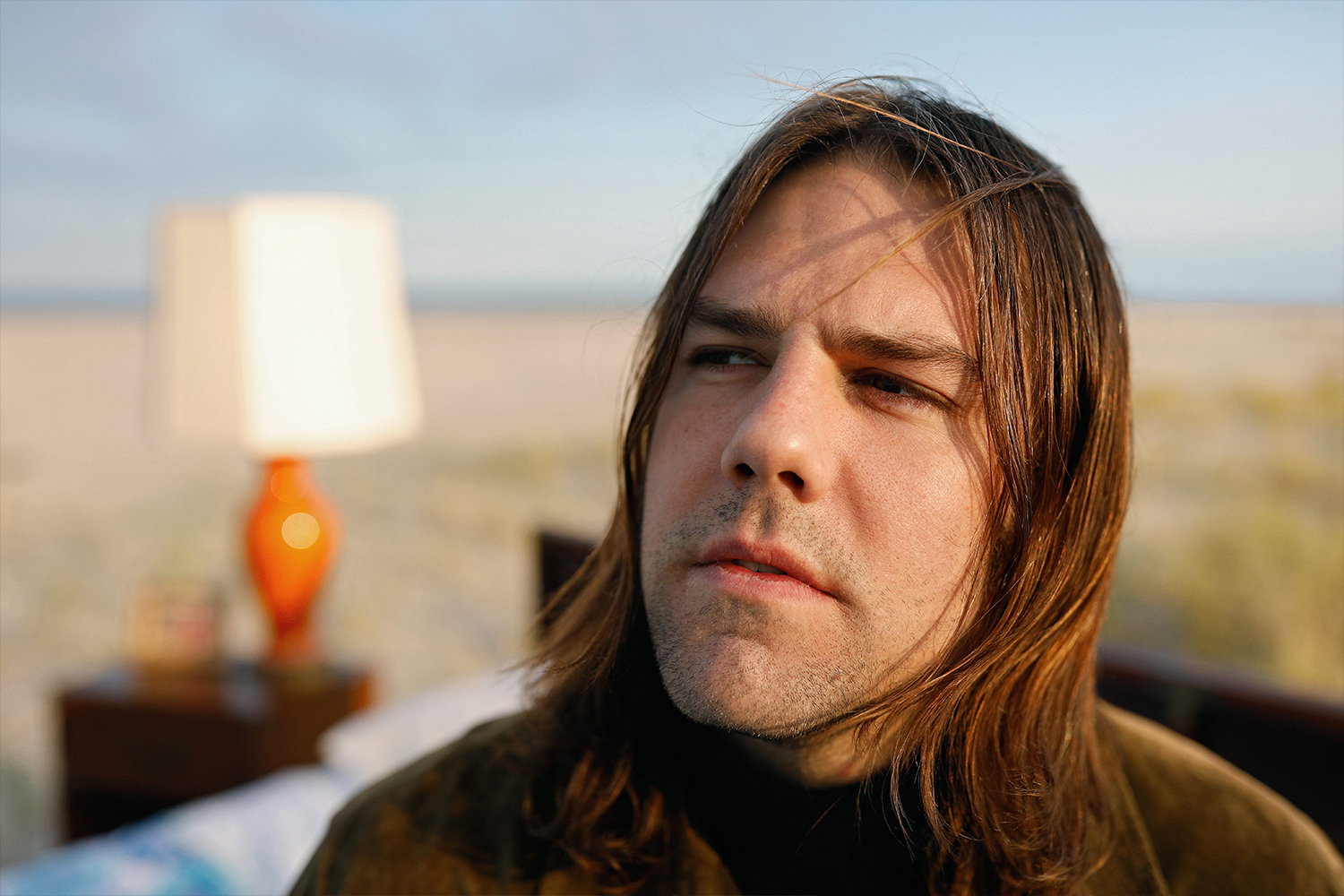 Hudson Valley, NY-based singer-songwriter Ryan Martin will release his third album, Wandercease on October 23rd via High Moon Records. It’s Martin’s most musically adventurous and emotionally authentic record, blending masterful melodic instincts with giant musical hooks and a vibrant, multi-hued sonic palette. Wandercease ranges from deep introspection to radiant joy. Confidence and curiosity combine to create an expansive and cohesive sense of mood and place. The album was born from change: Martin’s relocation northwards, from New York City to the more tranquil vistas of the Hudson Valley. Producer Kenny Siegal (Langhorne Slim, Joseph Arthur, Chuck Prophet) recorded all the sessions at his Old Soul Studios in Catskill, NY. Siegal proved the ideal collaborator, at turns inspiring and being inspired by Martin. He dug deep into the songs, finding their essential seeds, and then drew from the goldmine of local musicians—many fresh from working with artists such as Waxahatchee, Sean Lennon, Kevin Morby and Norah Jones—to imbue the music with sounds both ethereal and earthy, futuristic and ancient, celebratory and melancholic. Adding to the alchemy, the tracks were mixed with the deft and painterly touch of Paul Kolderie (Pixies, Radiohead, Dinosaur Jr.). The album’s first single, “Coma Kiss,” with its infectious vocal hook and irresistibly buoyant groove, set against Moog and piano interplay, washes over the listener with the feel of an instant classic. Beneath the charm lie darker sentiments about a failed relationship — but that lovely dissonance between song’s feel and the story Martin tells is part of the magic. One key musical presence is singer-songwriter and classically-trained harpist Mikaela Davis. Playing treated-harp on “Coma Kiss,” as well as providing utterly sublime backing vocals, Davis was initially enlisted by producer Siegal to play harp on a couple songs. When she spontaneously began singing harmony vocals during a rehearsal of “Coma Kiss,” Martin and Siegal were floored. Davis ended up singing and playing harp on much of the album. Her shimmering harp playing and stunning vocal contributions are perfectly situated on Wandercease, elevating its intriguing blend of homespun Americana, processed rhythms and warm electronic touches. Originally from Los Gatos, California, Ryan Martin started writing songs when he was 14, and within a few years, was playing shows throughout The Bay Area as a solo artist. In pursuit of love and the opportunity to play his music in new environs, Ryan moved with his girlfriend to Chico, CA, where they played as a duo and he made his first forays into home-recording. Two years later, at the age of 22, Ryan set out for New York City, where he knew exactly no one! He assembled a band, played countless shows to far too few people, and slowly but surely gained a devout audience. His self-released, debut album, For All the Beautiful Losers appeared three years later, in 2012. Extensive touring followed and, after becoming a first-time father, Martin recorded Gimme Some Light, which was released in 2018 on High Moon Records. The gorgeous ‘paint-on-glass’ video for that album’s final song, “Real Human Being” is currently a featured selection at animation festivals all over the world.