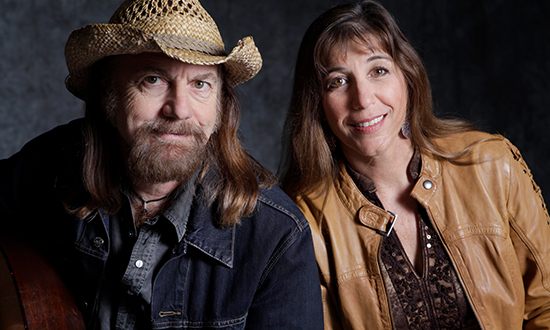 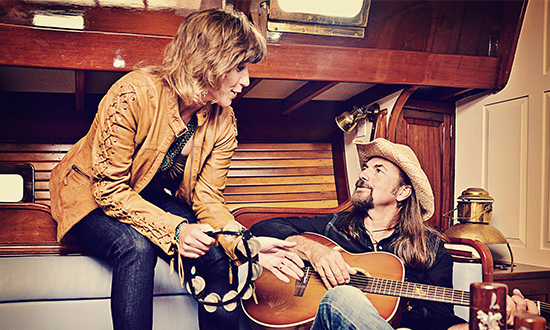 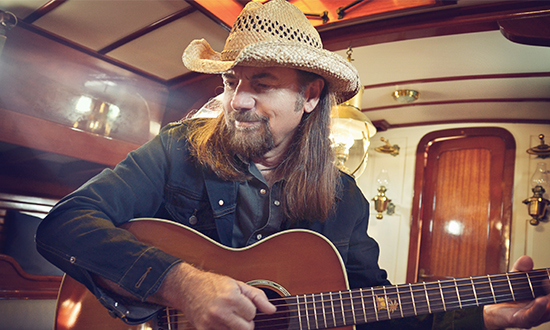 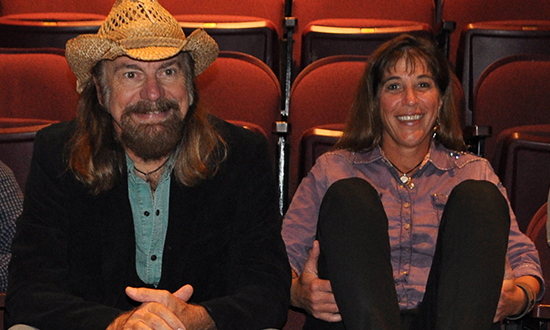 Life on the fringe has its benefits, not the least of which is the perspective from an outsider’s view. Northwind Records is proud to announce the release of Mike Aiken’s seventh studio album, WAYWARD TROUBADOUR. Aiken’s 11-song package is the anticipated follow-up to the Grammy nominated Captains & Cowboys (produced by Dan Baird, Georgia Satellites). As the first track’s title indicates, ‘Everything Changed’ with this album. Another conceptualized work that each of us can relate to, WAYWARD TROUBADOUR tells tales of trouble and charm.

Aiken says he wasn’t going to stop, not until he achieved what he was after. “I had a very clear sound in my head for this album, one I’ve always wanted to capture and I was not going to settle. At this point in my career I don’t have time for folks who don’t believe in the music 110%. These are the folks I want to write, record and perform with.”

Of the eight original songs on this album, six are co-writes. Two Lane Highway was penned with Henry Paul (Outlaws, Blackhawk, Henry Paul Band) who also lent his talents to mandolin and vocals on this timeless, sweet track. Nashville Skyline, written with Chris P James (Burrito Brothers), covers the troubadour’s view of Nashville as seen from any highway leading in to town. Mike included two very different songs he wrote with Paul Jefferson, the Bob Wills-esque, Everything Changed, and the tense song about not being judgmental, Hard Working Working Girl. Longtime friend and co-writer, Tim Buppert and Mike created the more frivolous offerings with Hangover Helper and the Gypsy Jazz-flavored, A Little Lazy In Your Life. The three covers were chosen for their content and the songwriters, rather than audience familiarity – Real Mean Dog (Robbin Thompson, Gregg Wetzel) for Robbin, longtime friend, fellow sailor and songwriter, Dead Man Runs Before He Walks (Mark Collie, Shawn Camp) for its somber story, and Penelope (Christopher Hynes) for its reminder that the grass is not always greener elsewhere. The self-penned songs Travelin’ Bone and Chesapeake give an autobiographical peek into Mike Aiken.

Wayward, by definition, is difficult to control, unpredictable, non-conforming. It took three studios and almost as many years to complete this troubadour’s collection of true north. Tracking began in Austin, Texas late in 2016. Aiken then found his way to Latitude Studio South in Leiper’s Fork, Tennessee. Here is where the magic started, where the wayward musicians could be themselves and Mike could begin to capture what he heard in his head on the vintage equipment.

If anybody has earned the title of WAYWARD TROUBADOUR, Mike Aiken has. He ran away as a kid to play music, he became a licensed USCG Captain, he has sailed over 30,000 bluewater miles on his own sailboat and logged countless miles on the road performing in North American and Europe.

Put this record on and become part of the journey. Catch a show and you’ll be happy you tasted the flavor of Mike’s sincerity.