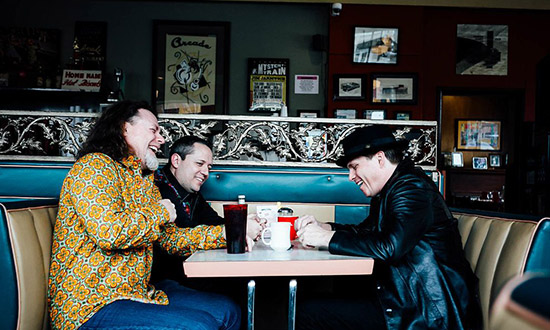 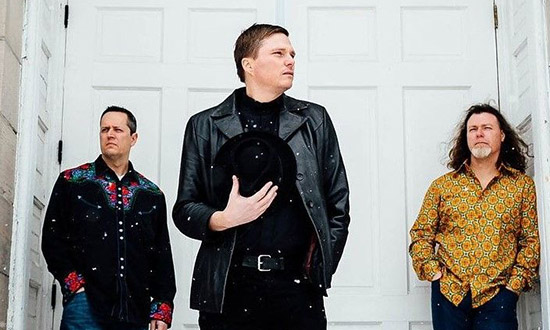 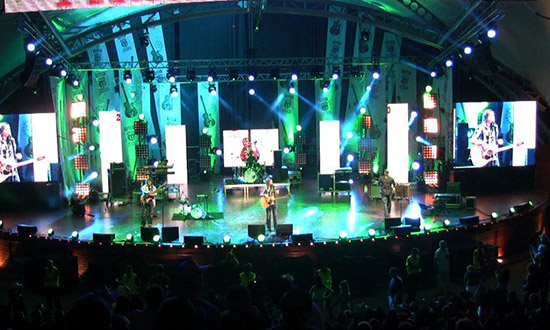 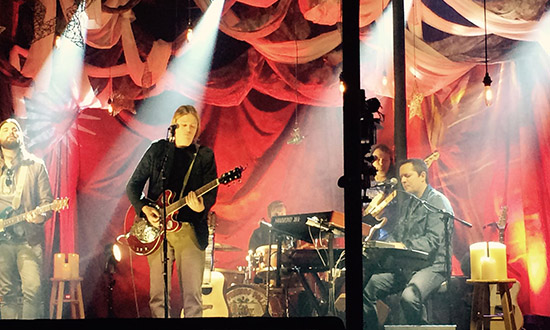 What do you get when you blend small-town roots with music city hustle and award-winning songwriting chops?

You get the Jason Lee McKinney Band.

The vibrant, spunky soul of JLMB has painted an impressionistic picture of the americana sound for nearly a decade, pulling from rock, folk, blues, soul, and even a little gospel influence. Regardless of where any given song leans, there is a confident identity and southern attitude that flows from track to track, a mark of not only an authentic performer, but a seasoned artist and avid student of music.

International award-winning songwriter, Jason McKinney returns with Barry Strauser and Billy Wright for his eighth studio release, Pieces, via Bonfire Music Group. Over the last 10 years, the band’s dynamic partnership has merited a top 10 hit in Texas, a collection of national and international tours, a number of industry awards and worldwide recognition, including a Josie Music award for Male R&B Vocalist of the Year in 2019 and an Independent Country Music Association award for Artist of the Year in 2014.

For his latest album, McKinney wastes no time or space, filling each song to the brim with skill and groove reminiscent of a jam band, packaged in tight, lean arrangements. From gritty guitar riffs to hard-hitting vocals that demand center stage, this record packs a punch and boasts a bold personality that, in true JLMB style, cannot be ignored.

“I’ve always loved the groove and musicianship of funk and jam bands,” McKinney says. “I just wondered if the wide open arrangements caused some people to overlook how amazing the songs were. I aimed to write songs with the musicianship, grooves and melodies of those types of bands, but with tighter, cleaner arrangements.”

Pieces was recorded, produced and mixed by Kevin Houston (Buddy Guy, Robert Plant, Lucero, Samantha Fish, Southern Avenue, Walter Trout) at Jim Dickinson’s Zebra Ranch (North Mississippi Allstars), and features background vocals by Memphis blues and soul artists, Reba Russell and Susan Marshall. Together, this mosaic of creative minds and voices results in an album that lives up to its name and is not just for one, but for all.

Kicking off with a spirited blues number, listeners get to experience the full force of the band’s southern soul in “Normal is Just an Exit.” “This song brings the energy of the whole record together. Its jump bluesy feel, syncopated chorus melody and twin guitar work make it really fun to play live as well,” says McKinney.

While the record’s energy may be captured by the first song, it’s the title track that really brings the sonic concept of Pieces to life, according to McKinney. “This song is the essence of the whole record. It bonds elements of the band’s sound together so thoroughly, it creates a new compound,” he says. Written with his son, Zion, “Pieces” is aptly named after a lifetime of discovering truth, the world and self through music.

McKinney has always leaned on the side of introspection in his writing, and this album is no exception. Between songs like “New Strings on an Old Guitar” and “Cover Town,” the storytelling in Pieces is nothing short of masterful. Meanwhile, songs like “Thicc,” “Put Up the Good Fight” and “Blues in Bahrain” offer everything from a feel-driven attitude to an R&B flavor that complements the more lyrically reflective tracks, articulating the versatility of McKinney as a songwriter and of Strauser’s and Wright’s ability to create a driving musical backdrop.

Pieces is everything a JLMB fan has come to expect from both a record and a live performance – excellent musicianship, a creative approach to genre and sound, raw honesty and relentless energy. Once again, JLMB leverages every story, feeling and ounce of moxie in this album to create a cohesive work that simultaneously doesn’t grasp for more or less than exactly what it is.