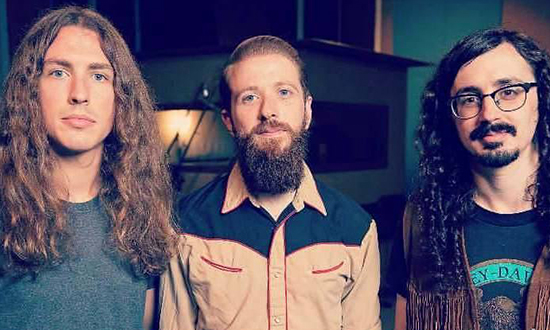 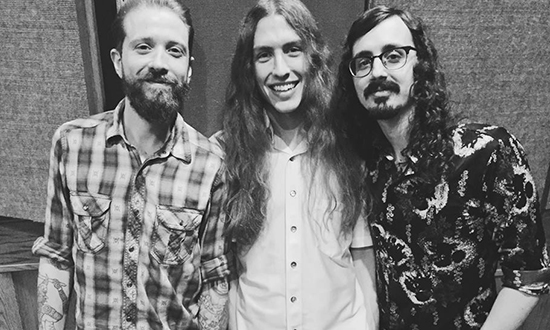 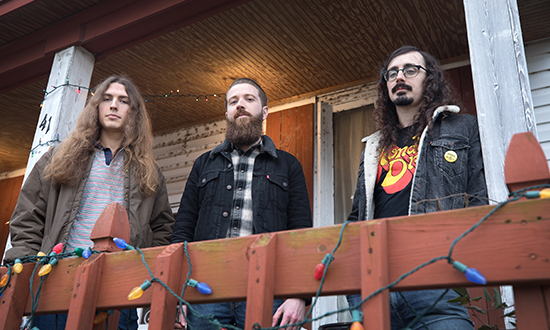 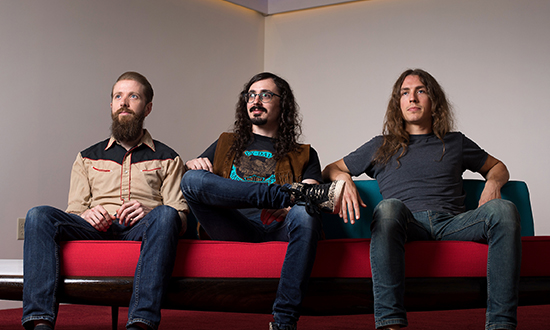 Hailing from Memphis, Tennessee, a hub of historical soul and blues that crafted much of the world’s modern music, Dirty Streets have spent years on the road and in the studio forging their own style. They’ve moved from DIY, independant recordings to ambitiously self-produced studio ventures over the course of five albums. Their fifth, and latest, LP, Distractions, is an explosively charged follow-up to their acclaimed 2015 release White Horse, which contains a unique style of heavy, soulful and sometimes psychedelic rock. Recorded at the historic Sam Phillips Recording studio in Memphis, the album pushes the sonic palette of the band to the next level with an eclectic mix of songs. Drawing from influences that span from the bluesy twang of Howlin’ Wolf and Wilson Pickett, to the heady expansiveness of Hendrix and Donovan, Distractions lives in its own time and place. The album was recorded live in the studio by Matt Qualls and Wesley Graham in the room where the raw and explosive energy of the Yardbirds’ iconic “Train Kept a Rollin’” was originally put to tape. This album continues the tradition.