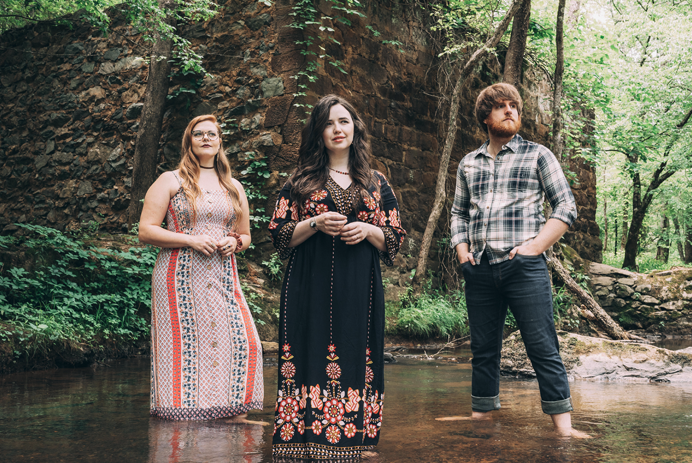 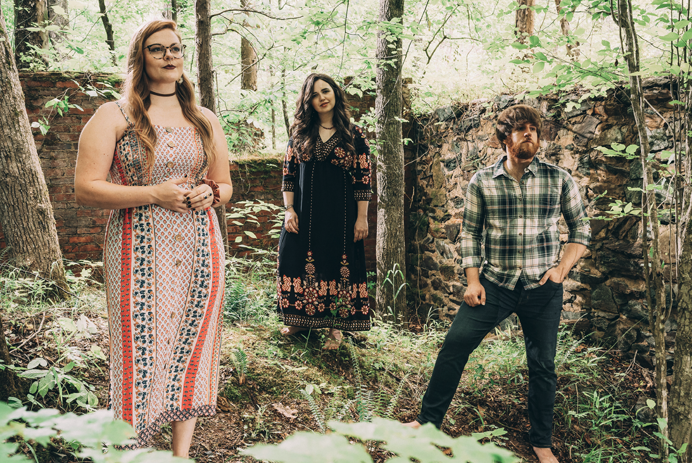 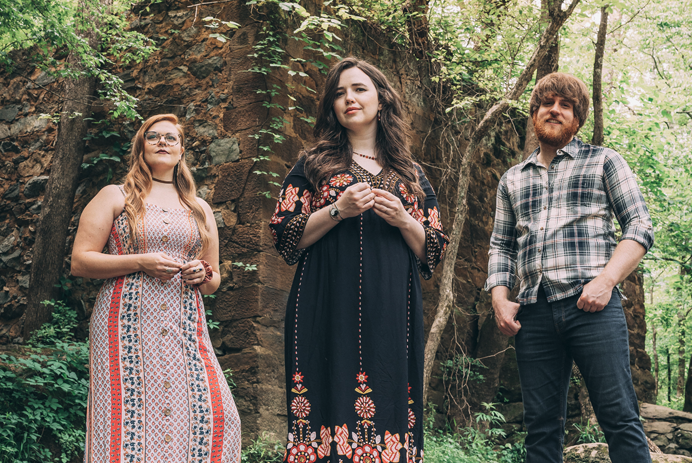 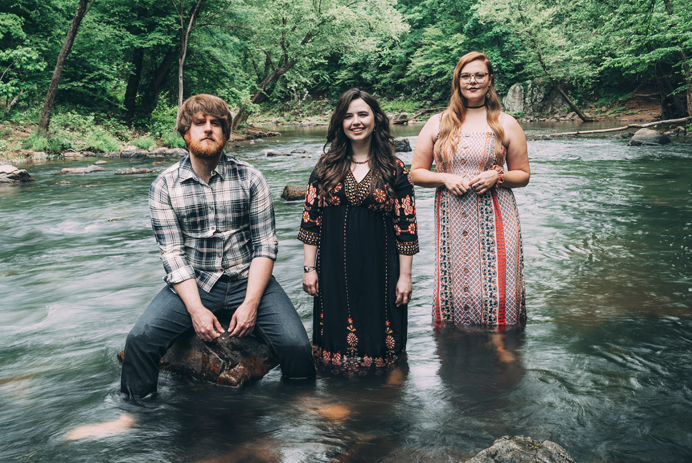 Heartfelt, energetic, and down home. Heralded by CMT Edge as “one of the most promising bands on the bluegrass scene,” the music of the Nashville based group The Barefoot Movement is as down to earth as their intention for members of their audience: sit back, relax, take your shoes off, and stay a while. All the worries and frustrations of the world melt away as this charming, acoustic band takes listeners back to a simpler place and time. Whether you’re seeking emotional ballads or rip-roaring barn-burners, you can expect a collection of music that offers something for everyone. With two full length albums, an EP of traditional music, several cross-country tours, and appearances at some of the top bluegrass festivals in the United States already under their belt, the possibilities for this act are endless. The group has enjoyed almost non-stop touring including a trip to Burkina Faso, Africa where they were guests of the American Embassy, and in September of 2014, they received a Momentum Award, naming them “Band of the Year” by the International Bluegrass Music Association.

Their show is as fun to watch as it is to hear.  The smiles on the faces of the band are obvious displays of the joy and excitement they feel when performing and the audience shares in the fun. With effortlessly executed transitions, the pacing between the softer and more vigorous numbers constantly has fans on the edge of their seats.

The “movement” can be traced back to the teen years of singer-songwriter and fiddler Noah Wall, of Oxford, NC. Just as she had begun penning her first compositions, she met mandolinist Tommy Norris their senior year of high school. Convinced of their musical chemistry and driven by mutual ambition, they continued to build the band from the ground up throughout their college careers. While Tommy studied classical music and recording engineering at Western Carolina University, Noah chose East Tennessee State, particularly for their Bluegrass, Old-time and Country Music Program. Here she began to shape her musical identity, under the tutelage of ETSU’s renown staff, and found an instrumental home in old time fiddling. With the addition of versatile guitarist and singer Alex Conerly of Hattiesburg, MS in 2013, and most recently, Katie Blomarz of Frankfort, IL on the upright bass, the lineup was complete with all the elements that make up the Barefoot sound: lush harmonies, thoughtful instrumentation, and memorable melodies.

It has now been seven years since The Barefoot Movement took off their shoes and took to the stage. Hard work and talent have taken them from east coast to west, from north to south, and even across the Atlantic Ocean. They have appeared in Country Weekly Magazine, RollingStone.com, CMT Edge, Music City Roots, and Woodsongs Old-Time Radio Hour. Their original music was featured on the Outdoor Channel’s program “Huntin’ the World: Southern Style” and their music video for their popular song “Second Time Around” has been seen nationally on the Zuus Country Network. They have been selected as showcase artists at both the International Bluegrass Music Association and the Americana Festival conferences and were first runners up at the 2013 Telluride Bluegrass Festival’s New Band Competition.

With crowds teeming with enthusiasm at every performance, and new fans joining the fold across the nation, word is surely spreading and the message is clear: barefoot is better. Won’t you join the movement?