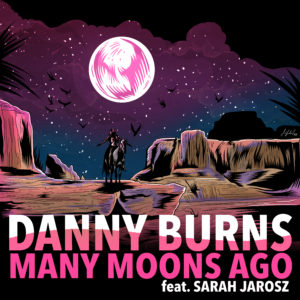 Nashville, Tenn. – Rising Americana singer Danny Burns is back with his brand new single, “Many Moons Ago.” Serving as the first taste from the Irish-born hitmaker’s upcoming sophomore project slated for release in early 2021, the track features Grammy-winning singer Sarah Jarosz on vocals as well as octave mandolin. As previously announced, the record will be released via Bonfire Music Group, who will handle marketing and distribution. Fans can download the haunting ballad HERE.

“‘Many Moons Ago’ took years to get the recording stages just right,” says Burns. “I couldn’t have been happier to work with the brilliant and talented Sarah Jarosz on this track. I was delighted and grateful to have her lend her veracity.”

“Many Moons Ago” picks up right where Burns’ critically-acclaimed debut North Country left off. With its edgy production and haunting melodies, the single is a perfect fit for fall, as the seasons begin to change. The singer took his musical talents to new highs, serving as the writer for the song, along with producing the recording at Galt Line Studio in Nashville, Tenn. To celebrate the release, Burns is also excited to reveal a special visualizer video for fans to watch, listen and feel the vibes from the epic track. Watch it HERE.

Burns burst onto the national scene with the release of his early 2019 debut album North Country. Two decades before releasing the project, Burns kicked off his career as a traveling Folk singer, logging shows on both sides of the Atlantic. He’s been on the road ever since, sharpening a sound that mixes the folk traditions of his native Ireland with diverse American influences. The collection turned many heads, securing praise and coverage in top publications like Rolling Stone, CMT, American Songwriter, Billboard, No Depression and more. The star-studded collection saw Burns teaming with top artists like Dan Tyminski, Tift Merritt, Holly Williams, Mindy Smith, Cara Dillon, Tim O’Brien, Critter Fuqua and Chessboxer. North Country was accompanied by a major North American tour, which saw Burns performing at select cities in the United States including New York City, Washington DC, Boston, New Orleans, Nashville, Philadelphia and more.

To keep up with all things Danny Burns, visit dannyburnsband.com to get the latest news stories, check upcoming tour announcements / dates, and more. 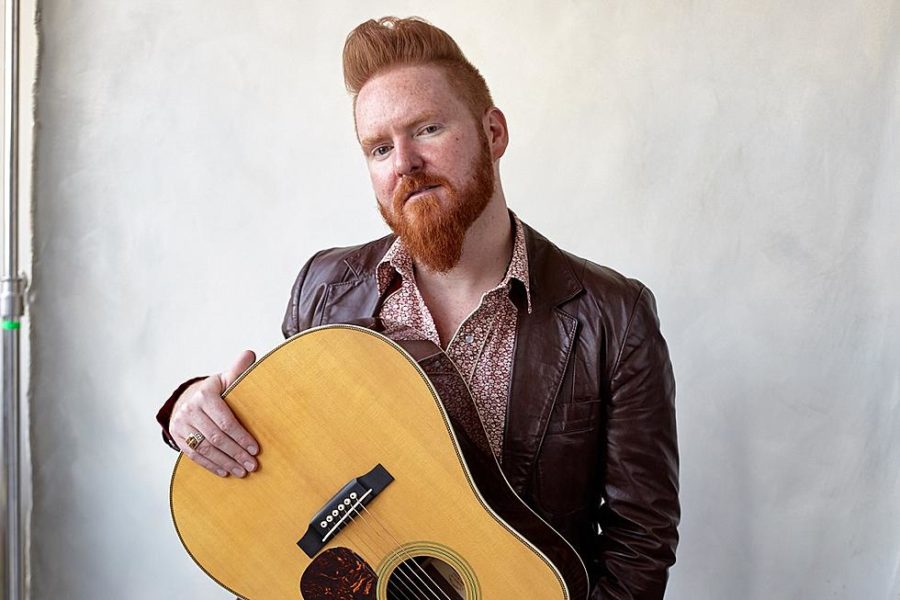 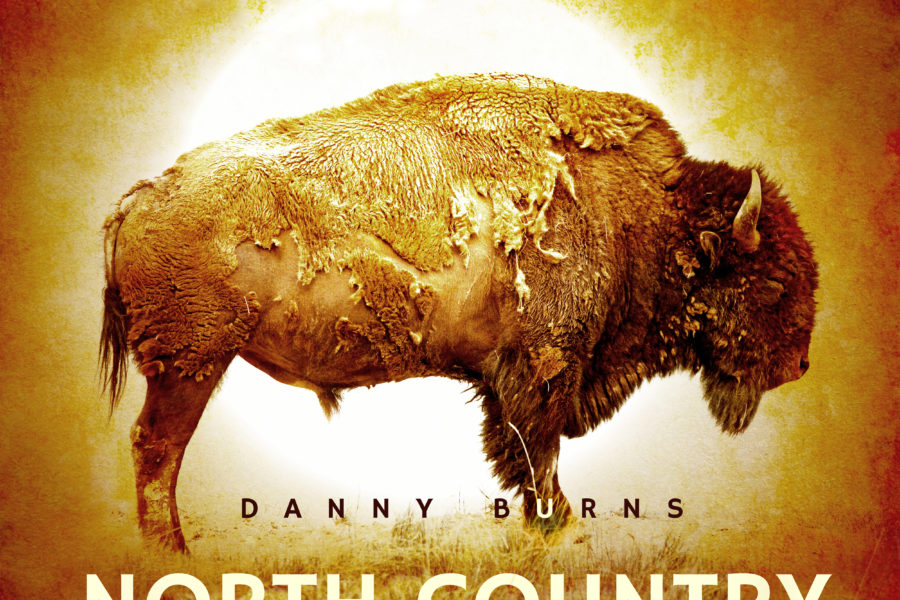