Nashville, Tenn. – The wait is over, as edgy Americana singer/songwriters The Jake Bartley Band release their anticipated album, Brotherhood. Serving as the debut project for the S.C. based band, Brotherhood includes 12 all-new recordings, spotlighting the band’s diverse style, which includes a fresh, soulful, yet roots oriented sound. The collection is released via Bonfire Recording Co. Fans can purchase a copy, or stream the project here.

The new album is fueled by the lead single, “Cannonball.” The thought-provoking lyrics tell the story about a biracial soldier fighting during the Civil War. Joining The Jake Bartley Band on the song is 21-time Grammy award-winning icon Vince Gill, who sings harmony on the must-hear track. Fans were recently treated to the official video for “Cannonball,” which was unveiled exclusively on powerhouse publication Country Rebel (watch full video here).

“‘Cannonball’ has been a pleasant surprise all the way from its concept to now. I love the song but have been kind of taken aback by how many people relate to it or even have similar stories,” says lead singer Jake Bartley. “Getting to meet and hang out with Vince Gill was amazing, but getting to collaborate with him on this tune was indescribable! He’s a class act that gave a nobody from nowhere an amazing opportunity.”

With the rollout of the upcoming project, The Jake Bartley Band recorded several studio performance videos which are set to be released later this year. The first will be for the album cut “This One’s For The Highway,” set to premiere November 20 on Cowboys & Indians. The publication is notorious for spotlighting and featuring top entertainers in multiple fields such as Willie Nelson, Matthew McConaughey, Brad Pitt, Clint Eastwood, George Strait, and more. Stay tuned as more videos are released and the momentum continues.

Music enthusiasts looking to catch The Jake Bartley Band on tour can visit the group’s official website thejakebartleyband.com, where they’ll also be able to purchase a physical copy of Brotherhood, along with keep up with the latest news stories from the band. 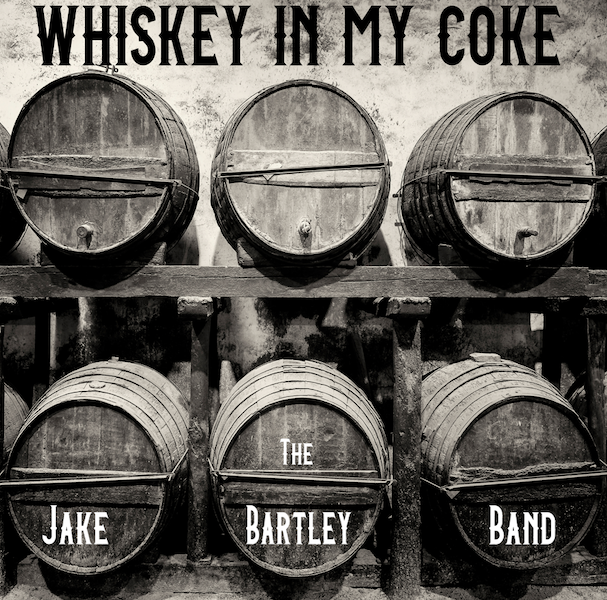